I had the honour of taking part in the #LAOTN North Tour of Central America. I missed the first two legs, Columbia and Ecuador because it was UKOUG Volunteers' Day and Paper Selection Day which obviously I did not want to miss. 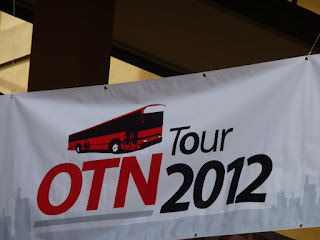 I actually took part in the tour whilst on vacation, but being a European I have far too much vacation anyway. I flew into Barbados where I took a holiday afterwards to go diving.

The legs of the tour I did were:

I also got to see a little of Honduras , Learn even less Spanish and go exploring in Costa Rica

Thank you to Lillian, Viki, Justin in OTN and especially Francisco Munoz Alverez for making it happen. 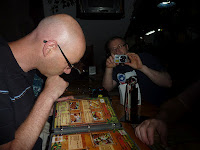 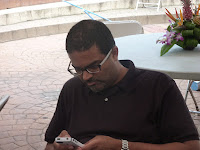 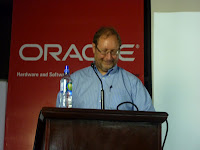 It was great to have Oracle friends like Tom Kyte, Graham Wood , Shay Shmeltzer and Patanjali on board.


Local Oracle who joined the trip, Sergio from Brasil and Mauricio from Costa Rica. 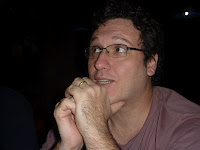 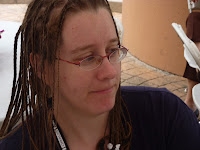 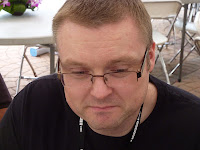 And most of all the local ACEs Plinio Arbizu from Peru, Joel Perez from Venezuela and Ronald Vargas Quesada from Costa Rica. 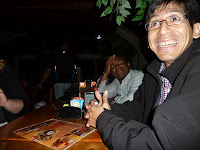 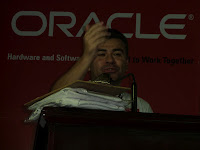 Everywhere we go we try to encourage the local talent to take part and share their knowledge with their neighbours.