UKOUG Tech and Apps 14 events were co-located in Liverpool earlier this month. In the run up to the events I blogged about the amazing ACE talent that would be on hand.

I was organising the ACE dinner, something I have done for a few years now, but it was thanks to an idea from Mark Rittman that this happens in the UK. Normally we get about 40 people to the dinner, actually the exact number for the last 3 years has been 42, no kidding it always is the answer. However this year, with the ACE program being extended to include ACE Associates and the sheer popularity of UKOUG with overseas speakers, we thought we had 61 ACEs on the agenda.

Luckily the requirements of the ACE program do not include reading instructions, as many ACEs appeared out of the woodwork in the run up to the events. Some to be fair were new additions to the program, some were attending but not speaking but several had simply not ticked the box that said 'are you an ACE?'.

The day before everything kicked off, I thought I had 54 confirmed attendees, which was mainly (probably 42) ACEs, Jennifer from OTN, and a few selected Oracle Product Managers whose support for the program is so important.

This takes some organising, and a beautiful spreadsheet. I normally collect names from Agenda Planning, Select the extras and send out a MS mail merge invite. Updating the spreadsheet with responses, chase a few times and eventually ring the last few (you know who you always are).

That Saturday really early I thought I would send out a last minute reminder prompting any last minute cancellations to let me know. I did have a few invitees going to the Peter Gabrielle concert and I knew another ACE was going with then but he had said yes to dinner, I caught that one but you never know if there are others.

Oh dear - bad idea:
Apart from lots of emails from confused ACEs (not that difficult apparently), I had many emails and tweets from amused ACEs. But I doubt anyone will ever challenge me about 'not being technical' again.

What it did achieve though was a few last minute, 'yes I can come' answers. So I popped into the restaurant when I arrived in Liverpool and said we might be as high as 55, someone always drops out.

Alex Nuijten and I took Jennifer on the Beatles Magical Mystery Tour on Sunday morning, it was great fun and onboard was another ACE who didn't appear in any of my lists, so he got added, then another at hotel check in. By the time it came to the dinner, I was lost. 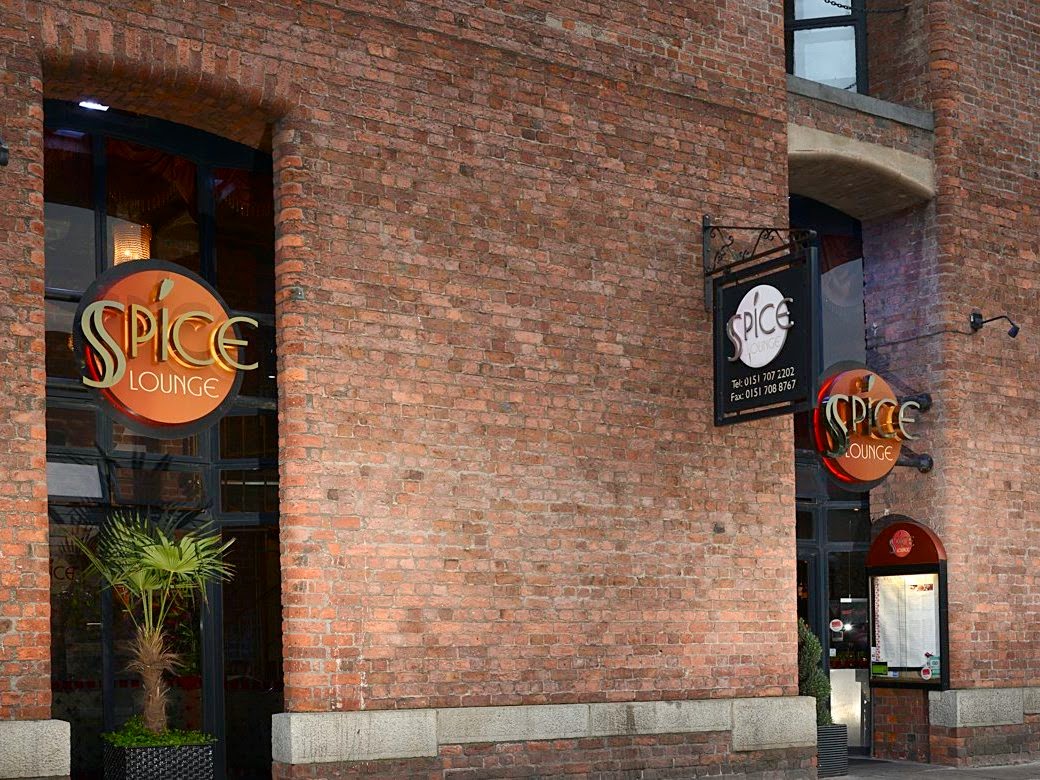 UKOUG had their volunteer thank you reception, so I popped along to that and then left early for dinner. I arrived at the restaurant, the Spice Lounge about 15 early and a few eager ACEs were already in residence, and then more arrived, and more, and more.

It was very obvious the tables laid for me were not going to be enough so I spoke to AJ the boss and said it looked like I was going to expand. There was a little wobble of stress but calm soon returned and they got on with re-arranging the restaurant. This is not a quiet restaurant and they would have been full from walk ins regardless, in fact when i left at 11.30 there were still people waiting for tables. They were brilliant and within 20 minutes had managed to find tables for the 63 people who sat down for dinner, we did at the peak have 67 but a few left and returned to the volunteers dinner. That saddened me as we would have found the room, they deserved to be there.

We had to wait a while for the food to come out, but drinks were served and the whole idea of a sit down dinner was to ensure people had the chance to talk to each other, and that was certainly achieved. Jennifer went round all the tables introducing herself and speaking to everyone.

I was very proud, so many ACEs together, most of the UK contingent plus all those from overseas who chose to come to UKOUG, several from India, Australia, many from the US and across Europe, Argentina, the list goes on.

The food was excellent and based on the hugs, emails and tweets I received everyone had a great time. Thank you again OTN for supporting UKOUG and this now traditional event.
Posted by Debra Lilley at 18:15 No comments:

Ever Felt Simply Overwhelmed By How Big Oracle Is? 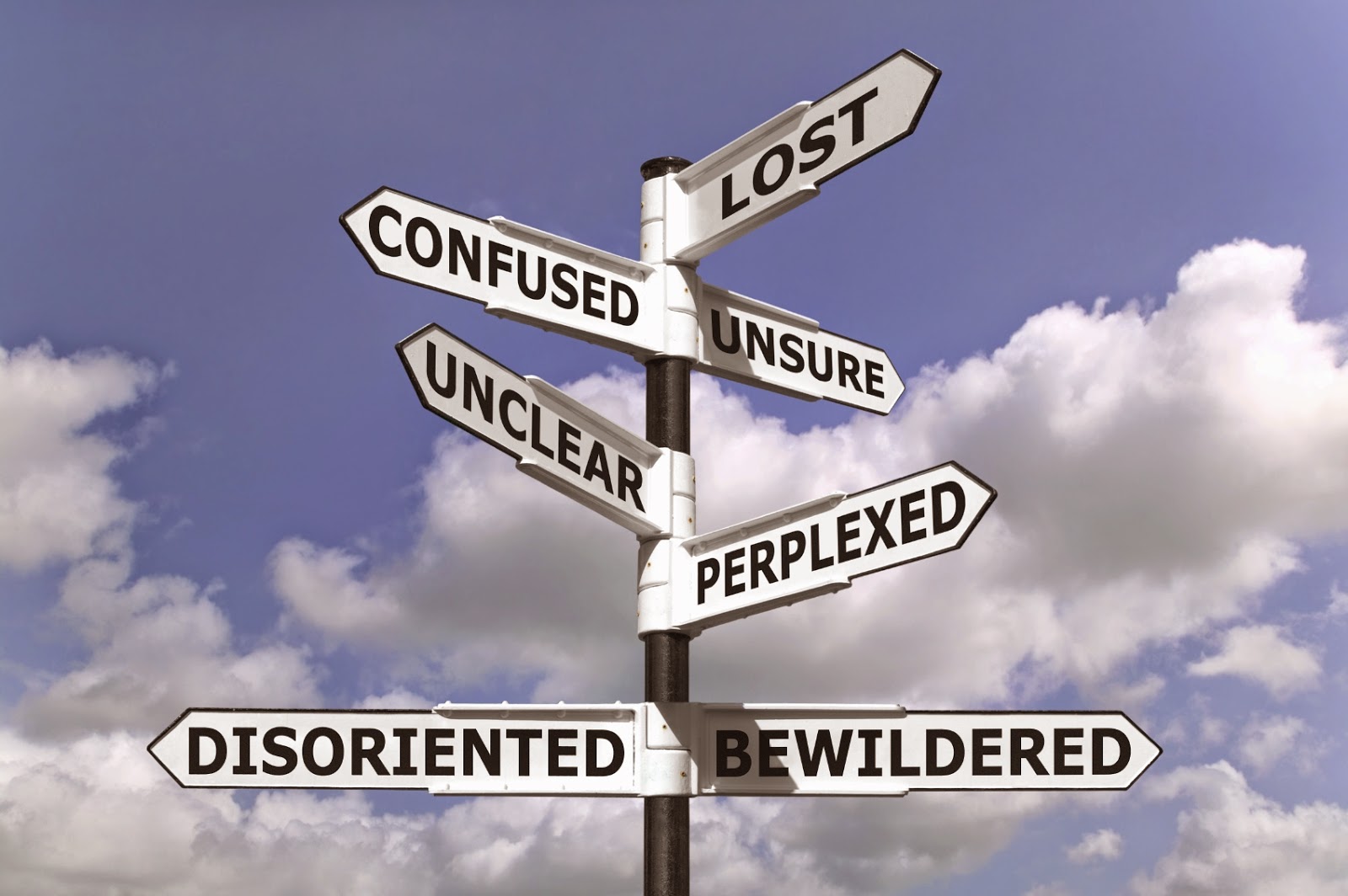 When I started working with Oracle technology in 1996 (don't even like typing that), they were a database company with some new apps. I had worked in IT for about 10 years and for the last few years on an ERP system based on Ingres. But I still felt lost.

I attended an Oracle Overview Course, and it was OK but didn't really set the scene for me which is what I needed. I was lucky I then had a whole month's training, what a luxury it doesn't happen nowadays, so when I really got going I had learnt a lot about the organisation, its culture and strategy.

My boss asked me if the intro was any good as there were lots of other people joining the organisation who knew little or nothing about Oracle, and I asked if I could put together an 'All You Need To Know About Oracle Course'. So for over 15 years I had been giving these internally, the content always changing as things change, but the objective remained the same, introduce someone to All Things Oracle and join up the dots of what they do know.

I did something similar when I was working for myself and now I work for Certus Solutions and we have customers who are new to Oracle so I have been putting together something we could use for them and thought why not make this available as an open public course as well.

As part of the Certus offering they sell training and are recognised as the best in Europe for Cloud ERP Training, delivering not only direct to customers, but also Oracle University Courses and Partner Courses on behalf of Oracle.

So the course is entitled 'Your Journey with Oracle' and you can see the detail here. The content really is aimed at people who want to know more about the company, it won't teach you how to code, or use the apps, but how to understand and work with Oracle. Cloud is opening up Oracle to people who has never been interested before so there are so many people who could do with just a little bit of knowledge.

I'm planning classroom training at the end of January but will deliver on site to a group of people if needed. It will have many short knowledge bits with lots of opportunity for questions, that way I get to learn too.

If you want to understand the level at which it is pitched, we have a free 30 minute webinar where I will look at the Oracle Business Analytics offering. I delivered it last week and will do so again on 12th January. You can register here.
Posted by Debra Lilley at 16:48 No comments:

2014 - UKOUG Conference and Exhibitions - Made me think


Liverpool seems a long time ago but actually just a few weeks. Moving the date just one week later is playing havoc with my Christmas preparations, traditionally I do my Christmas Cards the morning before conference starts and then once it is over, I have a week to catch up and then I can start Christmas itself. Failed on that plan.

Next and most controversial is WIT is it a self fulfilling prophecy?

Last but Not Least - speaking in the last session

What I hate about UKOUG or rather holding UKOUG in UK