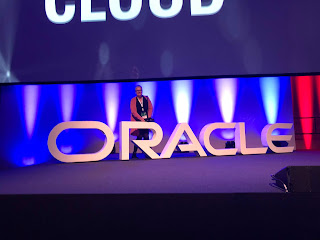 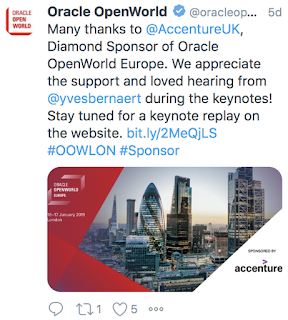 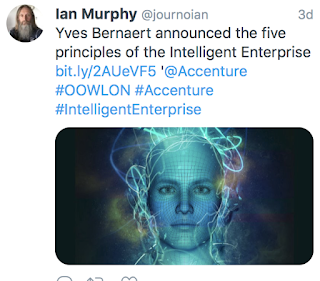 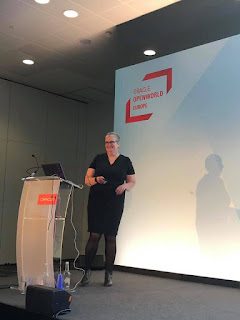 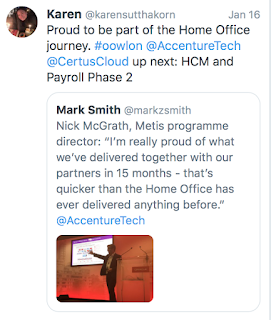 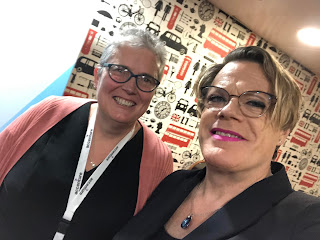 Posted by Debra Lilley at 17:45 No comments: