Be Careful What You Have Volunteered For

Straight after the Ireland conference I flew to Germany to visit my daughter, so my next event for the Benelux User Group was just a 4 hour train journey, no waiting around in an airport, which was two hours away anyway. 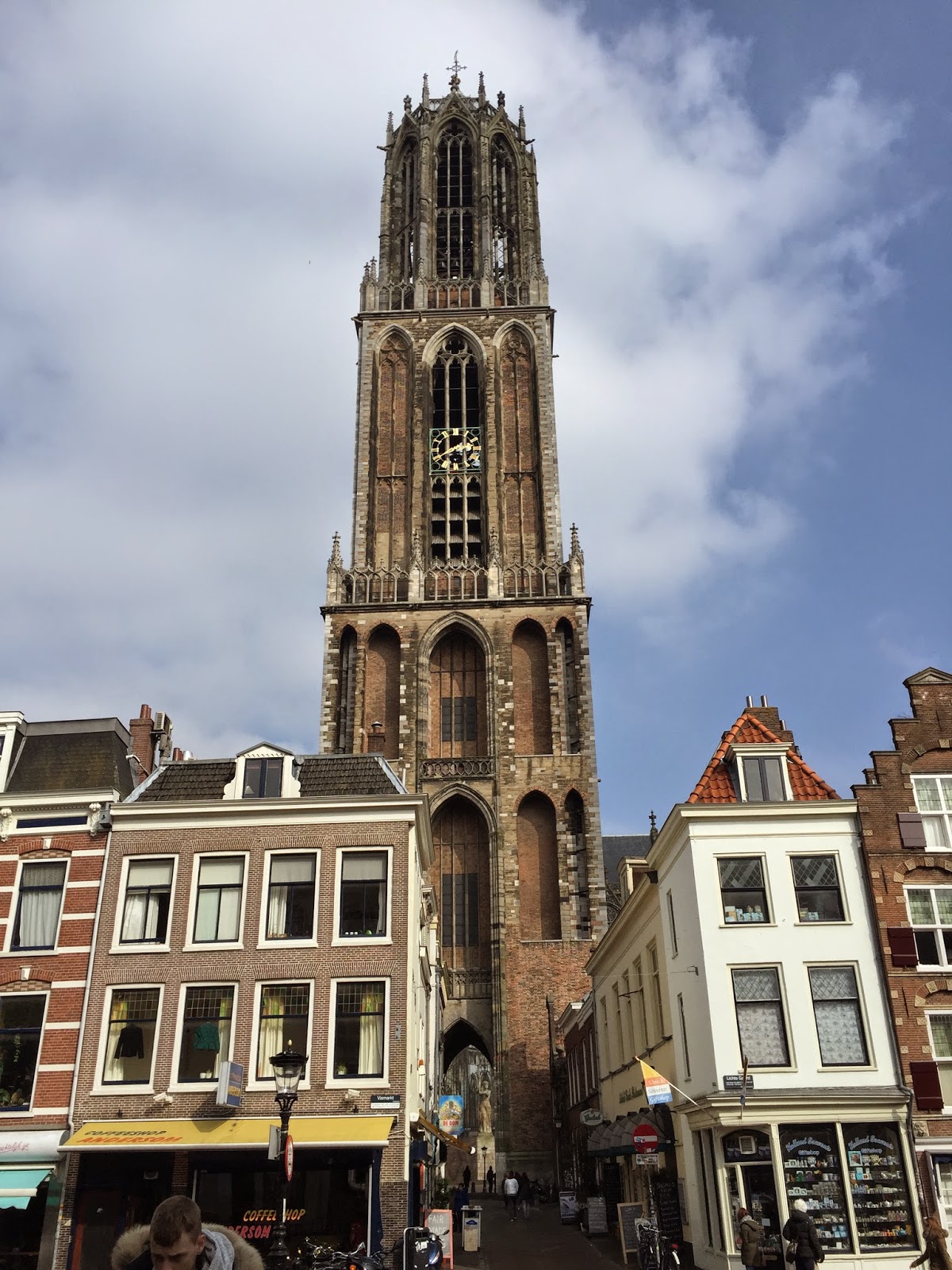 The event for OBUG was in Eindhoven but first I had a favour to carry out for Alex Nuijten, who was to be my host for a few days.

Alex works for Ordina, a large IT company in the Netherlands with a big Oracle practice. They often have learning sessions on sight and in fact the week before Maria Colgan had been there at the invitation of MarcoGralike to talk about in-memory. Alex had asked me if I would speak to a few of his colleagues about Cloud Apps, and pleased to be able to do something for Alex after he had created from scratch a session on using APEX with EBS for me, I happily said yes. 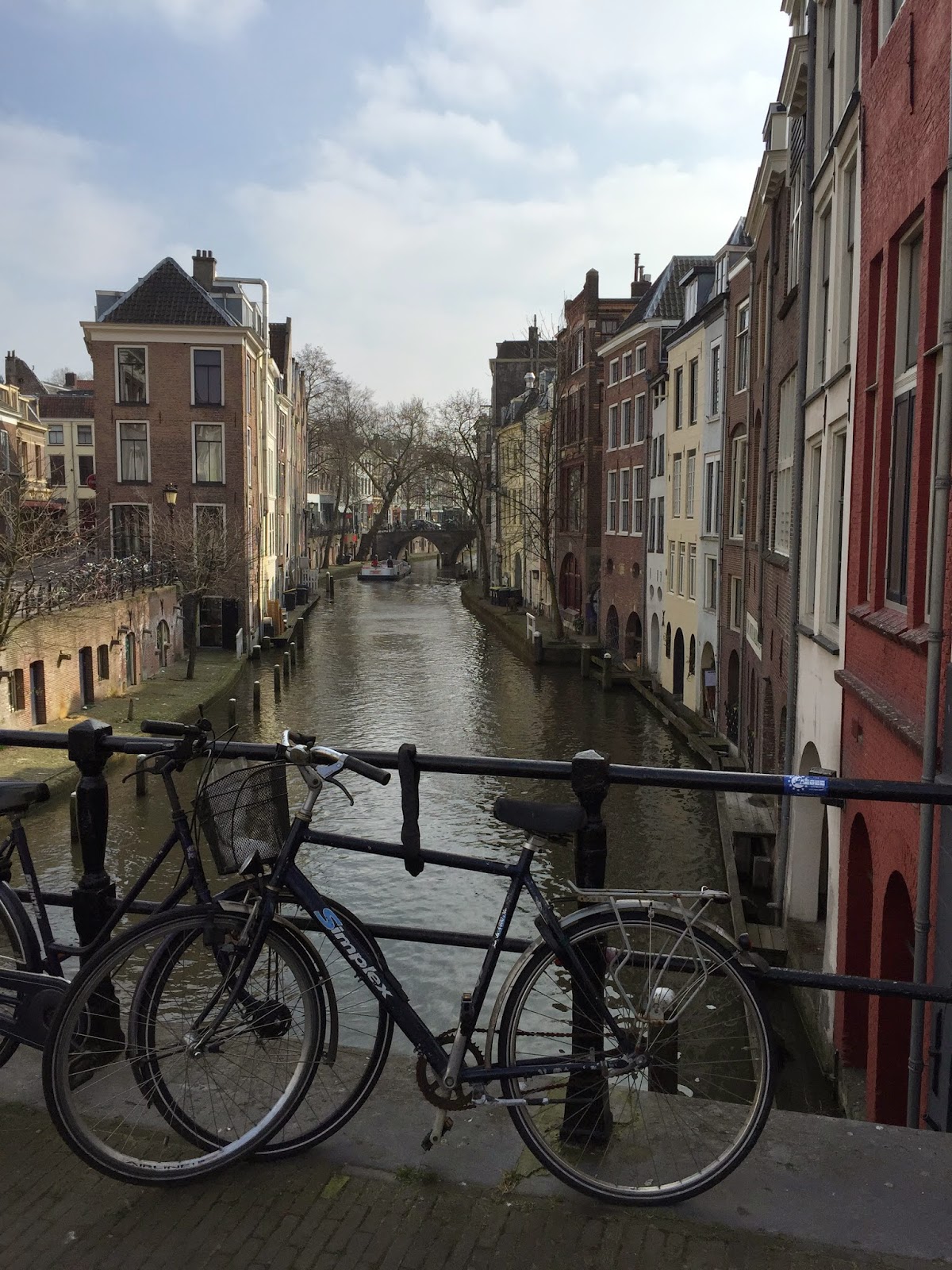 When we were in Dublin, Alex casually mentioned that his ‘few colleagues’ looked to be about 50! I was shocked but then quite excited, if 50 turned up I would be on a par with Maria, and its not often Apps can compete with Database for audience size!

Alex met me off the train in Utrecht and we were going to go sightseeing, but I still felt groggy so we went for a coffee. I had been splicing different sessions together on the train so my slides ran as one and wanted to add something. When I opened the file it appeared I had not saved on the train so there I was polishing slides at the last minute. We raised a toast to the slide-polishing king, Doug Burns. Out of sight but not out of mind.

We did look around the cathedral, and walk through the canals, and ate icecream in the beautiful spring sunshine. 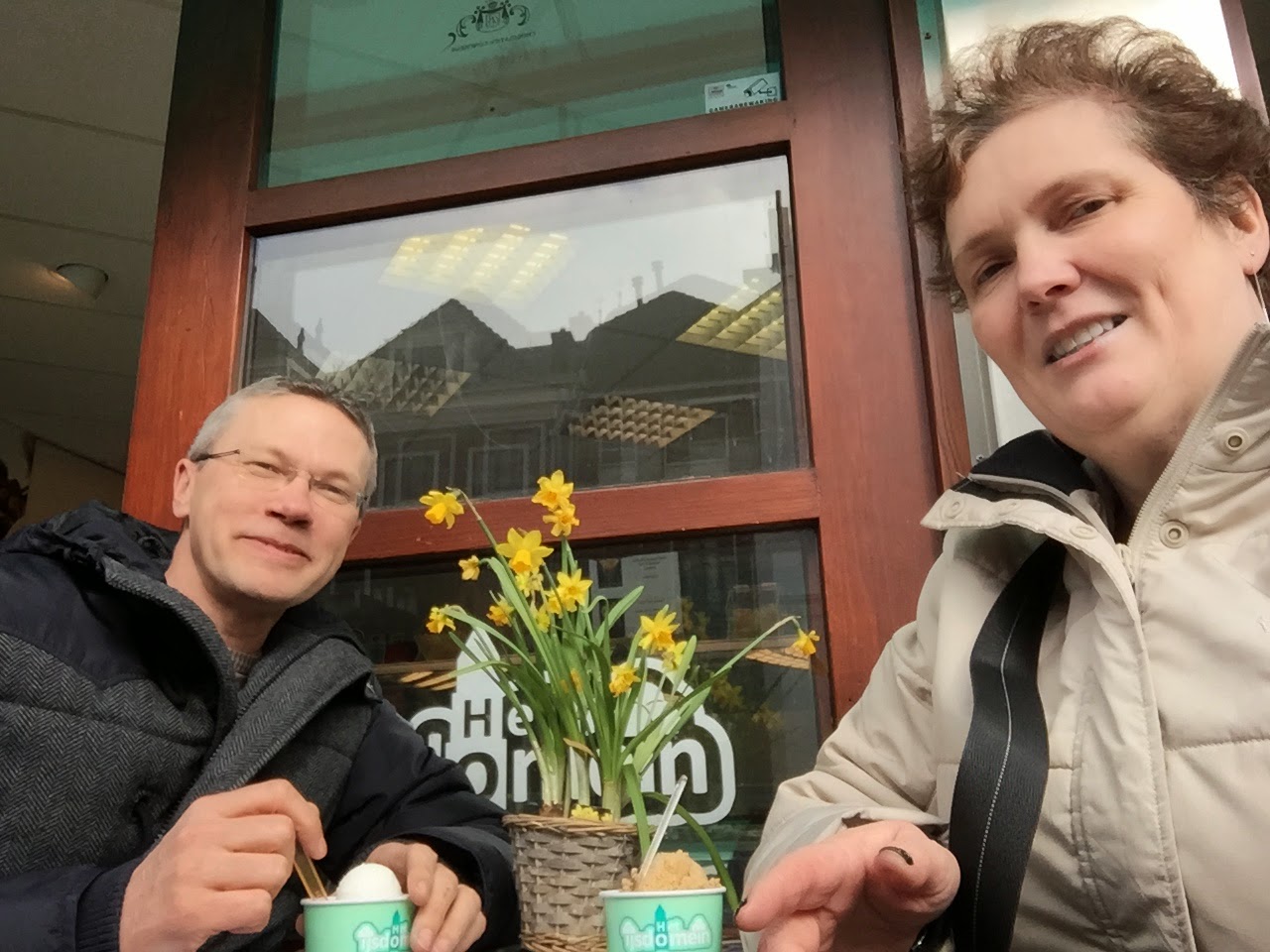 The session was from 6 – 9 pm and it was just me, so I was so excited, people who wanted to hear about Cloud Applications in their own time. Gerard, who had asked Alex if he could in anyway arrange this didn’t realise what great friends Alex and I are, and was genuinely excited to have me at Ordina, telling me that I was on the home page of their intranet and that 72 people had registered!

They had drinks and food to start with and then I began my story, how Oracle started the Fusion Path, Apps Unlimited, FMW, early adopters, UX and the move to Cloud Applications. A number of presentations I have given but strung into a 150 minutes. Then it was beer to finish with. There were lots of great questions and I felt it had been a good evening. Gerard said thankyou with the most enormous jar of traditional Dutch sweets and some wooden tulips, luckily I was flying home British Airways and have a good luggage allowance!

I stayed with Alex’s family, not for the first time, and they are so welcoming. It was almost like being in the RMOUG cabins from yester year, Alex heated traditional Dutch caramel wafers in his new fire place and I have to say they were yummy.

And then it was time for OBUG.