Probably last to blog about this :(

The OTN tours are arranged by local user groups and sponsored by the Oracle Technology Network by funding ACE Directors to travel to the event. The user groups involved here were Orcan (Sweden), OUGN (Norway), DOUG (Denmark) and OUGF (Finland). 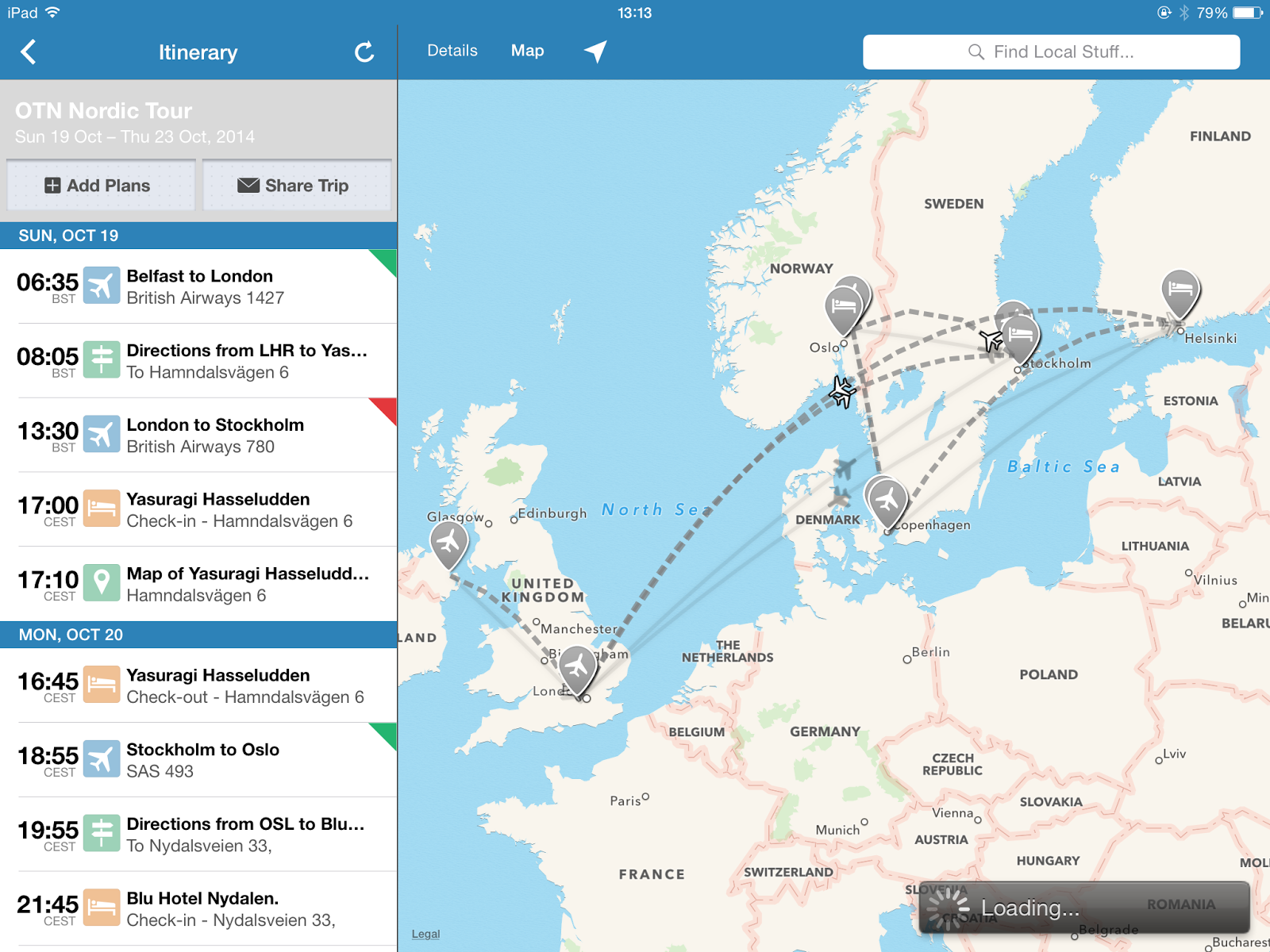 Differently in this tour the organisers select the speakers each year and try to have different people, so a real honour to be included. 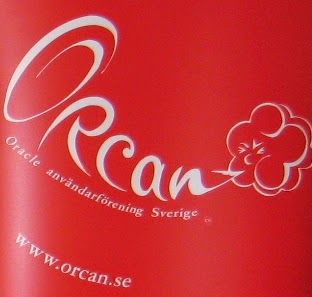 We started with Sweden and I met with Simon at Heathrow, great to have someone to travel with at each leg, makes it much easier, and thanks to both Heli and Jonathan who warned us it was an hour in a taxi.

We arrived at the Japanese Spa, and Heli and I started with a fish feeding frenzy and has a pedicure. I have had these before but Heli was a first timer. The spa served wine but we couldn't find food anywhere and couldn't get into the restaurant till 9pm. I was starving, but eventually we found a fruit room with herbal tea. Both Heli and Simon have mentioned the kimonos we were given to wear and when searching for a Swedish User Group Logo I saw this is not new and even found a photo of Tim Hall wearing a kimono, wish he had warned me. 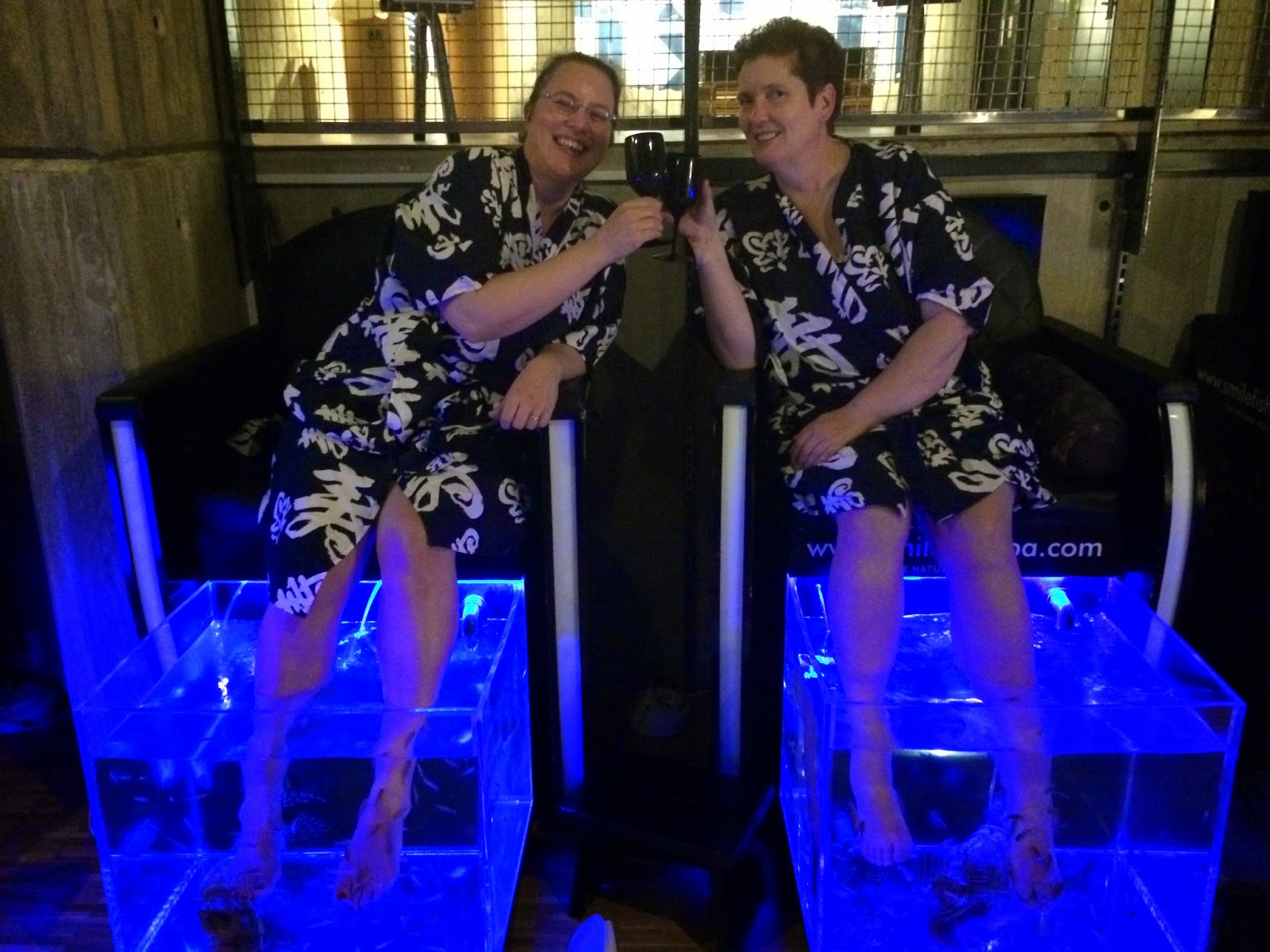 The actual conference was small but very interesting and I love being able to interact with all the audience, and presenting in a kimono to an audience of kimonos was fun. 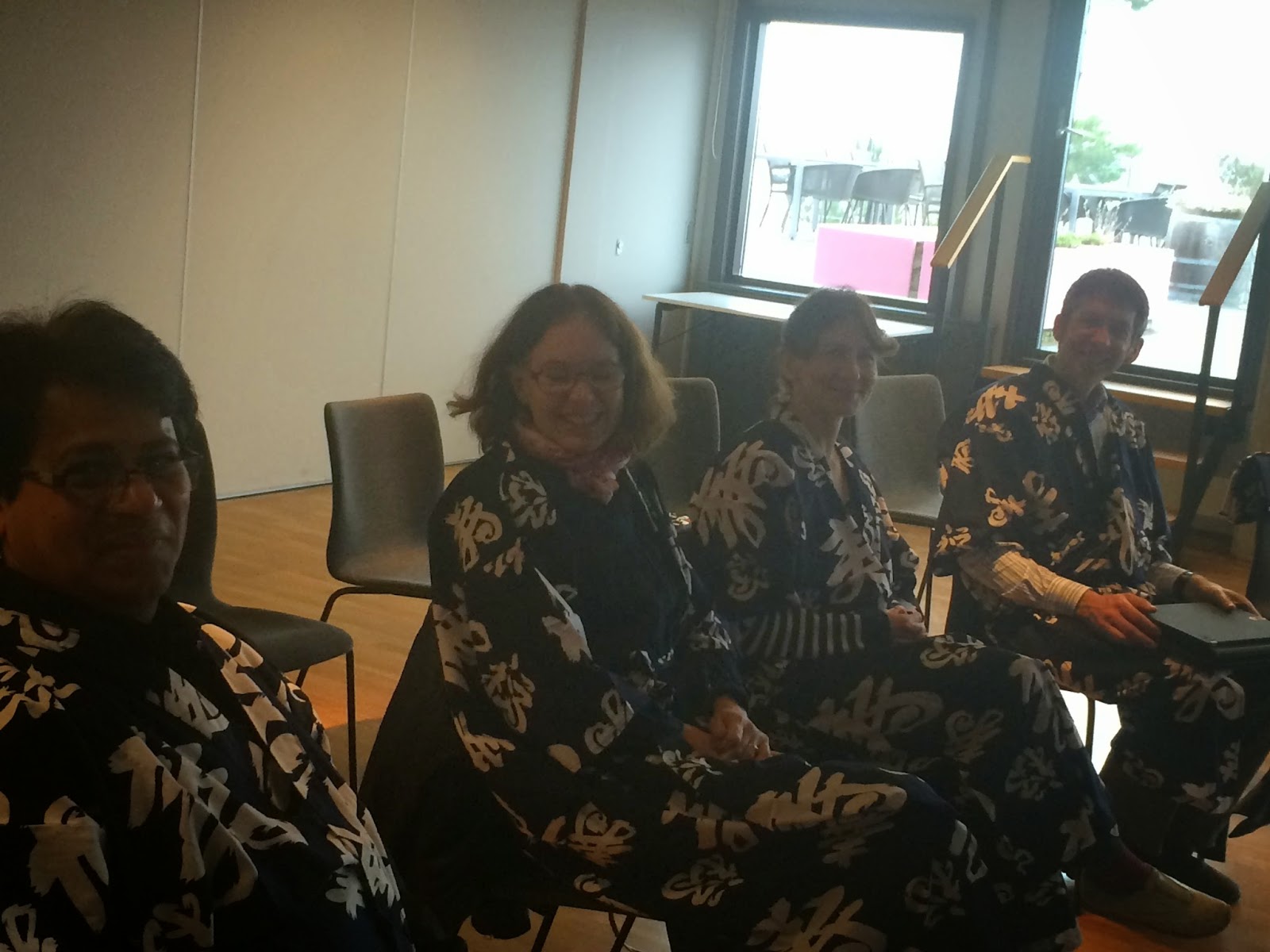 At lunchtime it was fish, which I don't eat. I asked for an alternative and was offered tofu, not my idea of fun but they explained it was 'No Meat Monday' - so whilst I loved the spa and the kimonos we got to take home I am not a fan of the food.


I'd like to say quick taxi to airport but it was long, but still we managed to get a 6 seater so all travelled together and then flew to Oslo. 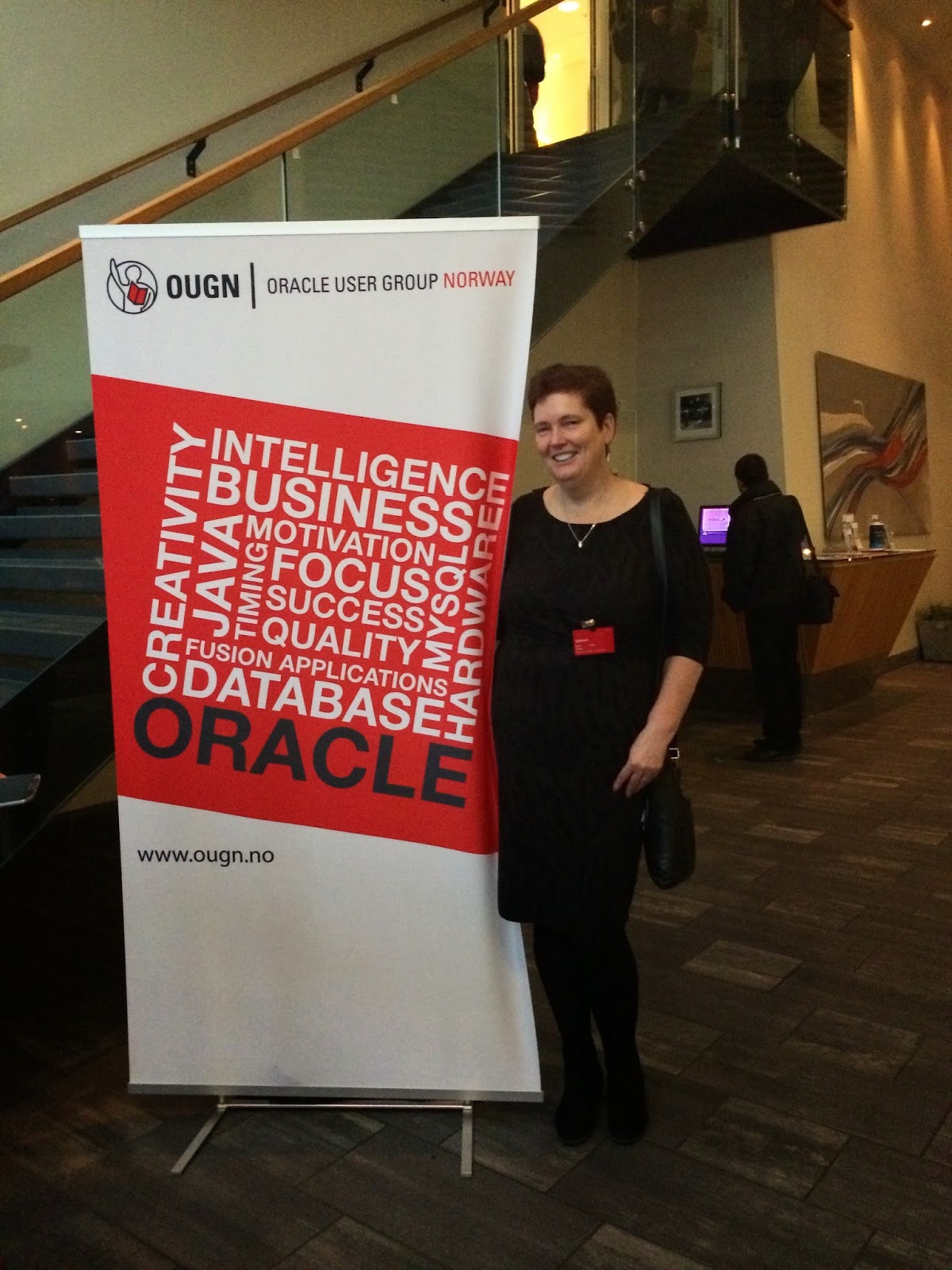 The Norwegian User Group board met us at the hotel and we had a wonderful dinner, Simon tells us it was his first taste of Reindeer I have had it before and love it.

The conference was brilliant with big audiences and again I had the chance to talk to the audience and learn how they are using Oracle. I had two presentations, one on Apps Advantage, the value of Fusion Middleware with Apps, a presentation I did jointly with Oracle at OOW and then an EBS update based on what was said at OOW. This second presentation was more of a challenge as I never attended any EBS at OOW and had to revise and read up to create my slides. I also gave both presentations from my iPad, no PC.

Just as the delegates finished up and started their 'Mingling' session we were back in a taxi and off to Denmark.

I love Denmark and have spoken here many times they have an applications community in its own right. Many of the audience were from partner organisations and are looking at what Fusion means to them so we had more of a conversation and again I loved it. Craig Kall talked in the afternoon on Fusion and we tagged a lot. really makes the product come alive when you mix demo with experience. 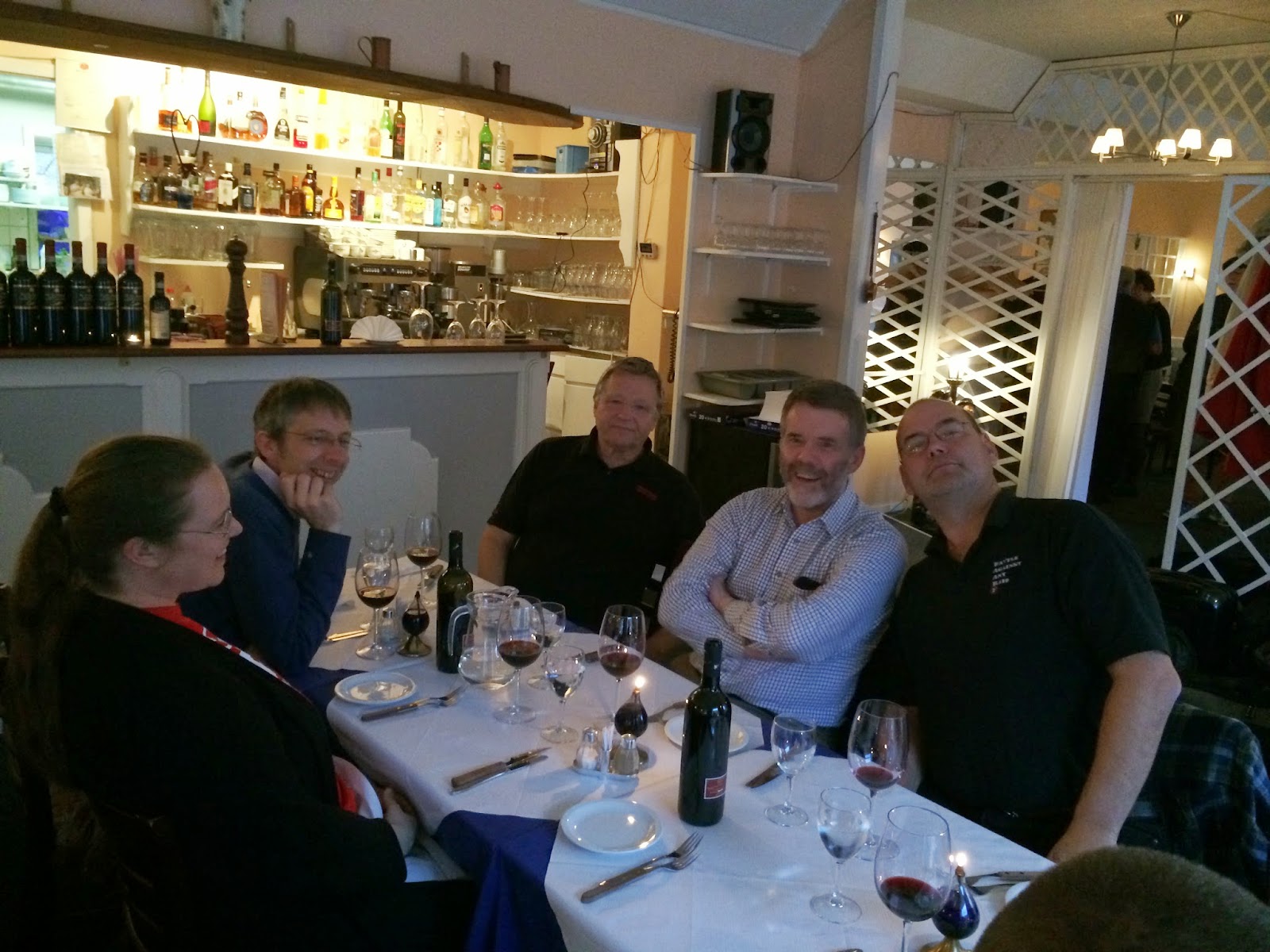 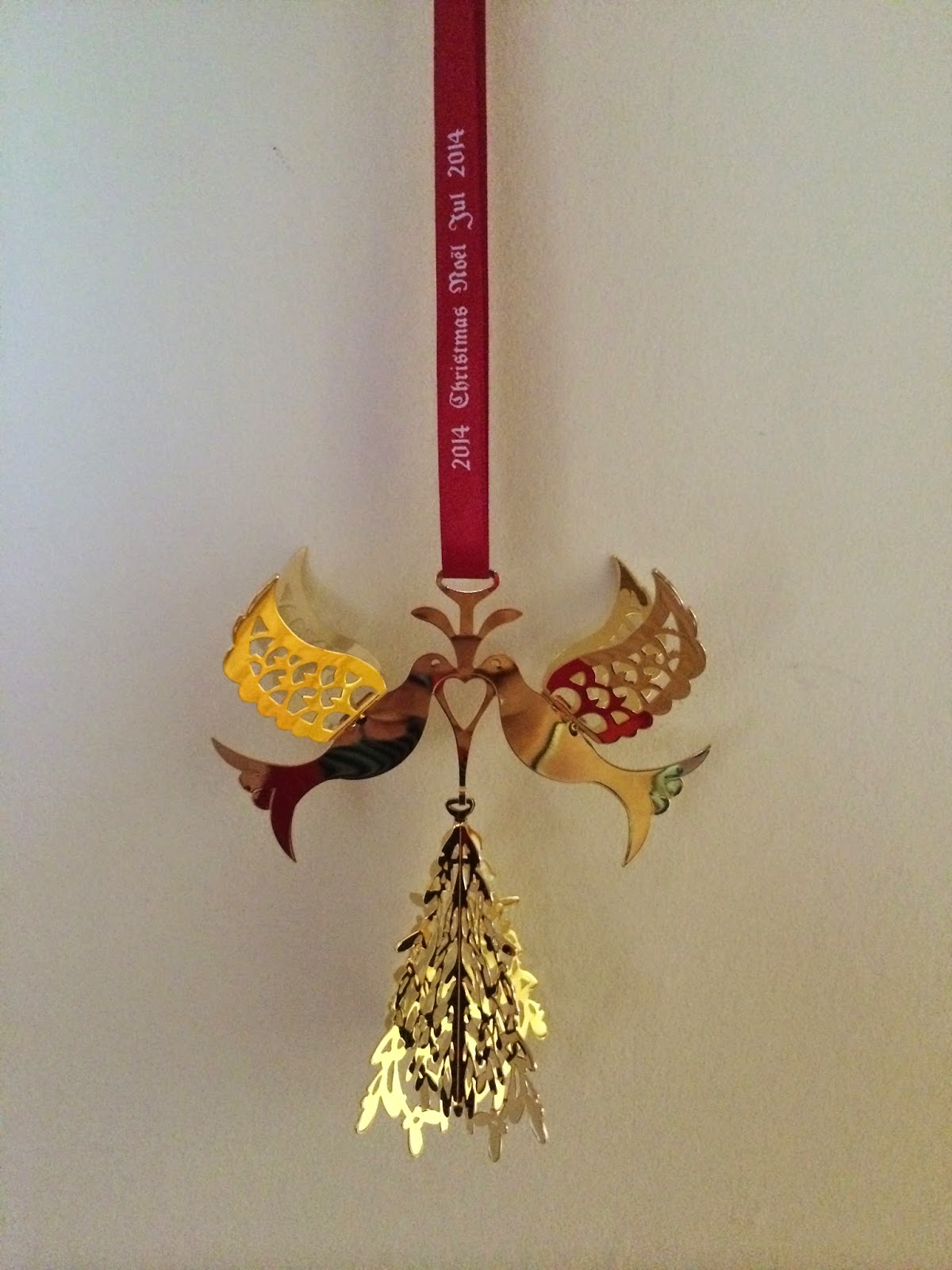 Our flight to Helsinki the last leg of the tour was not till 8pm and we could have stayed and had a beer or two at the conference but Mogens Nørgaard generously arranged for us to have a quick steak dinner in a local restaurant, a small relaxing event with friends. Much appreciated.

We arrived in Finland at 11pm and although the hotel was walking distance and within the airport it was still a fair old hike. I was lucky enough to get an upgrade and my room included its own sauna, but at 11:30pm and no instructions I gave it a miss.

The conference was in a beautiful building on the side of a salmon river. fantastic and although it was freeing and a light dusting of snow it was an awesome setting. 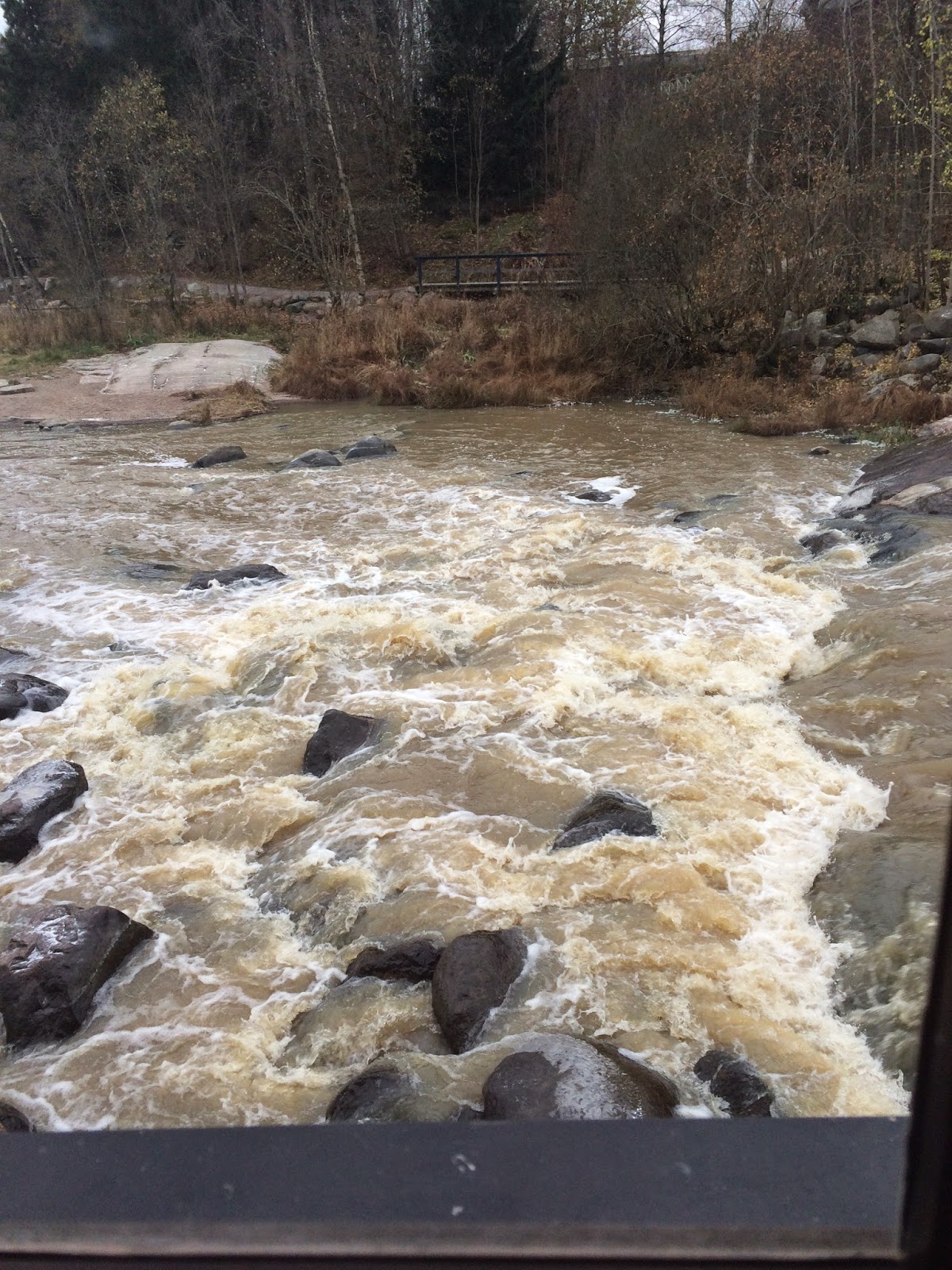 The apps audience was even smaller but I did attract those who didn't want some of the tech sessions as there was only two streams, and whilst that was a challenge again we had a great time and adapted the conversation to suit them. This is me at my best telling my story how the audience wants it. 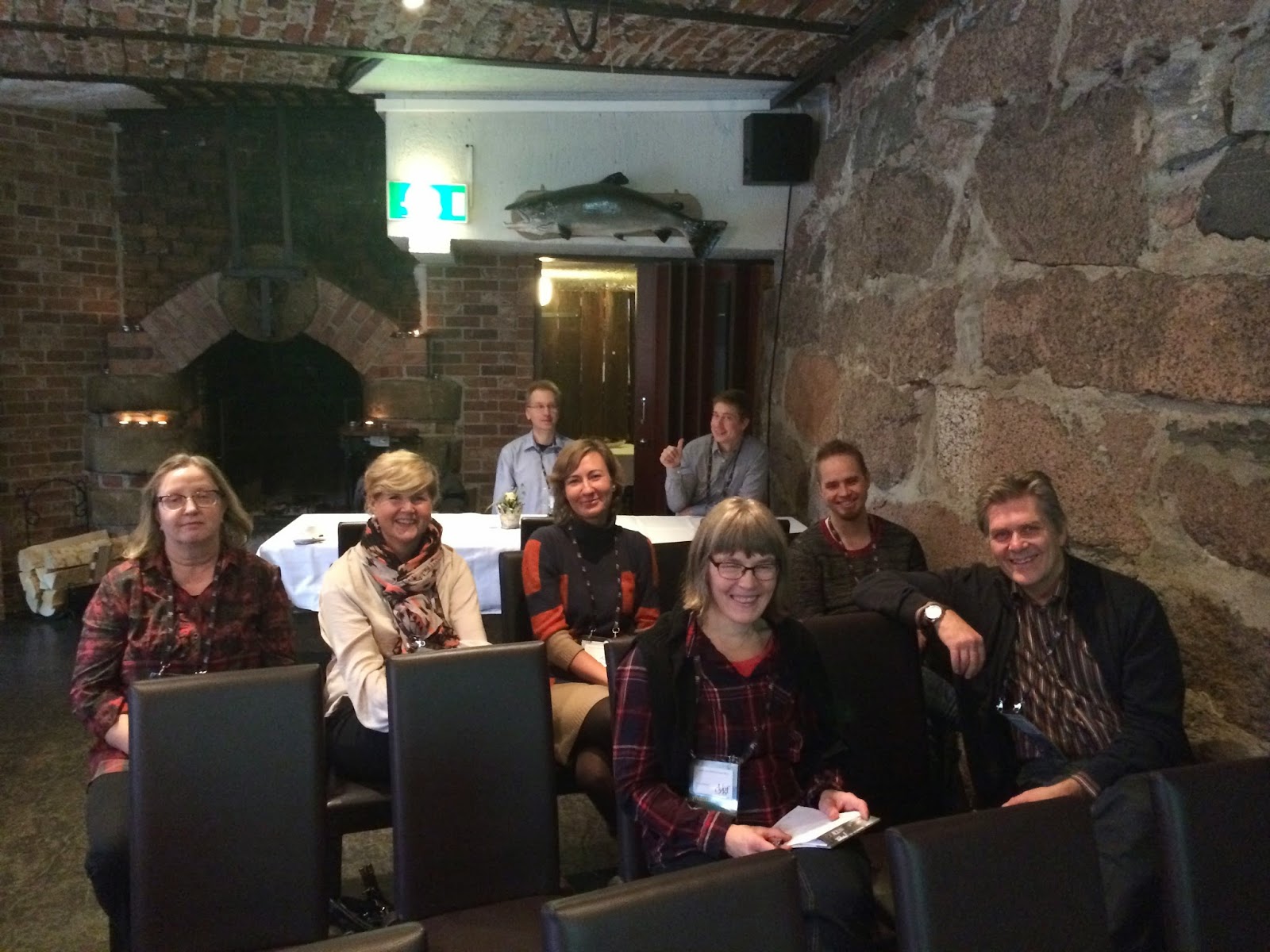 It was a great tour, I really enjoyed it and felt I added value. Thank you for including me.