First I have to say well done Oracle, the User Group Pavilion at Oracle Open World has found the right home, please keep it there next year.

User groups are all about community and having them next to OTN, Oracle's own community, they were easy to find, prominent and proved excellent for conversations about user groups around the world.

EOUC had held a competition to get a new logo as it really needed updating and it was great to see it on our stand:

I have for many years attended the IOUC meetings on behalf of UKOUG but this year they moved to just before OOW, and it clashed with my ACE Director commitments; so no IOUC for me and anyway UKOUG were well represented by James Haslam and Fiona Martin our Member Advocate Chair.

As I didn't attend perhaps I have no place commenting but actually I personally was disappointed with the agenda. The reason for moving it to OOW was to ensure as many groups as possible could attend, and when it was in January some groups had to choice just one visit to San Francisco. I understand that, many years ago when the IOUC was relaunched it was after OOW for the same reason but people were simply too tired, and this time they did plan it for the Thursday and Friday before.

However to me the big values of the IOUC were as I mentioned in a post several years ago:

1. Networking with other groups
Whenever you hold a usergroup meeting you will achieve this, and OOW itself with the Pavilion is a natural place for leaders to meet between sessions. 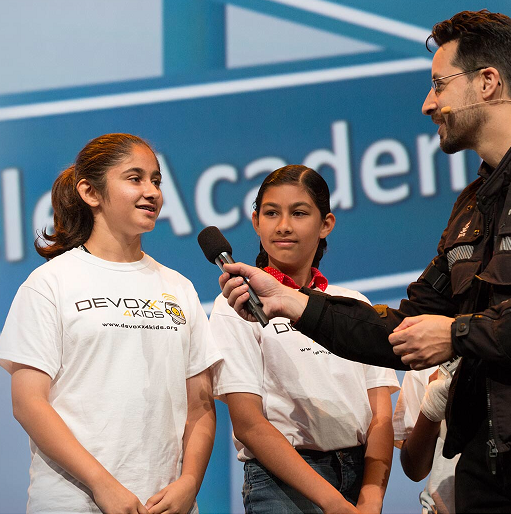 2. Sharing best practice
I understand there was plenty of sharing and I am sorry I missed the Java user group Devoxx and their session on Devoxx4kids
The Devoxx for Kids Initiative is amazing and they had a full house at their event in San Francisco and even got a mention in Larry's Java keynote

Fiona on our behalf talked about our Application Innovation Initiative where we are having SIGS and events focusing on new technologies and applications for existing applications users.


3. Oracle Product Managers giving briefings
These didn't happen, simply because the meeting was not at Oracle HQ and most product managers were busy in their run up to OOW. What I really liked about having these in January was that you had had time to understand the messages from OOW and start conversations about them with your members.
4. Oracle Marketing sharing their plans for following year
The plans for the rest of this year were shared but January coincided with Oracle having just completed plans for the next financial year.

5. Cross user group initiatives
These had all but died off a few years back which is a real pity, the Support Group did a lot to ensure groups had a way too talk to Oracle on general matters and the work the Product Development Community did in the development of Fusion Apps is one of my personal highlights in my Oracle life.

So I would rather they moved back to January, but things die if you don't keep trying to improve them, so Oracle were right to try.