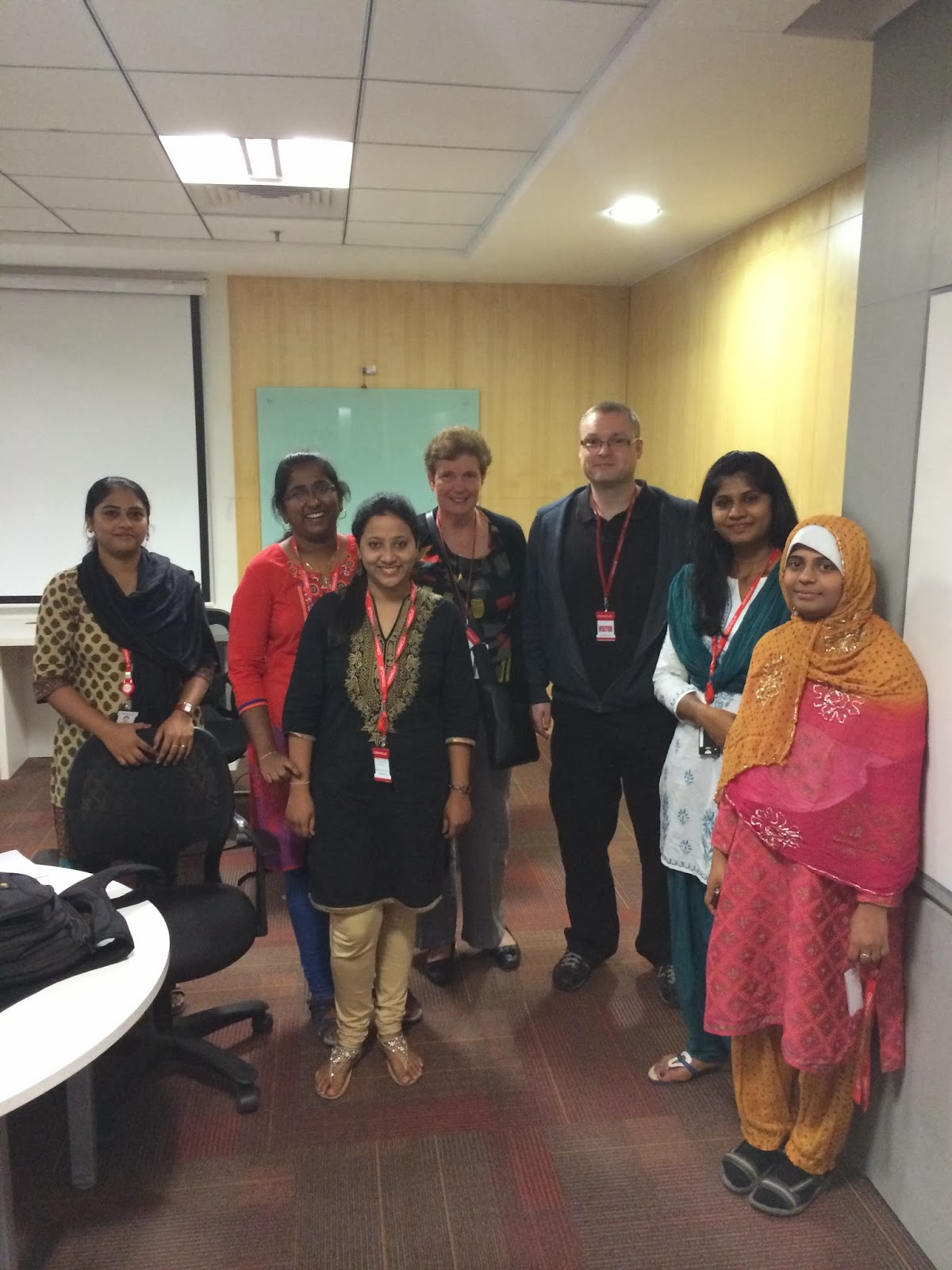 OTN have published over 100 photos of the tour on Facebook and one comment about seeing Tim Hall with all his fans. I was simply jealous, all these people would queue up to speak to him and many wanted their photo taken with him. I tease Tim about this but the reality is people look up to those they follow, be it business, TV, film or any other celebrity.

I am not knocking this, Tim has a website that technical people, (so not me), use like a reference book for all things Oracle Database. They look up to him and loved the opportunity to meet him for real at OTN Yathra; and sometimes I even get invited into the photo. Fame by association.

In my old job people used to ask me if I really knew Tom Kyte or Jonathan Lewis and it made me giggle, but the truth is I am honoured to know these people.

However Tim wasn't the only celebrity on the tour, when we arrived in Bangalore the Canadian Government plane was parked next to us, thought perhaps they had come to take Hans Forbrich home as a VIP. Apparently it was because they were opening a new consulate. 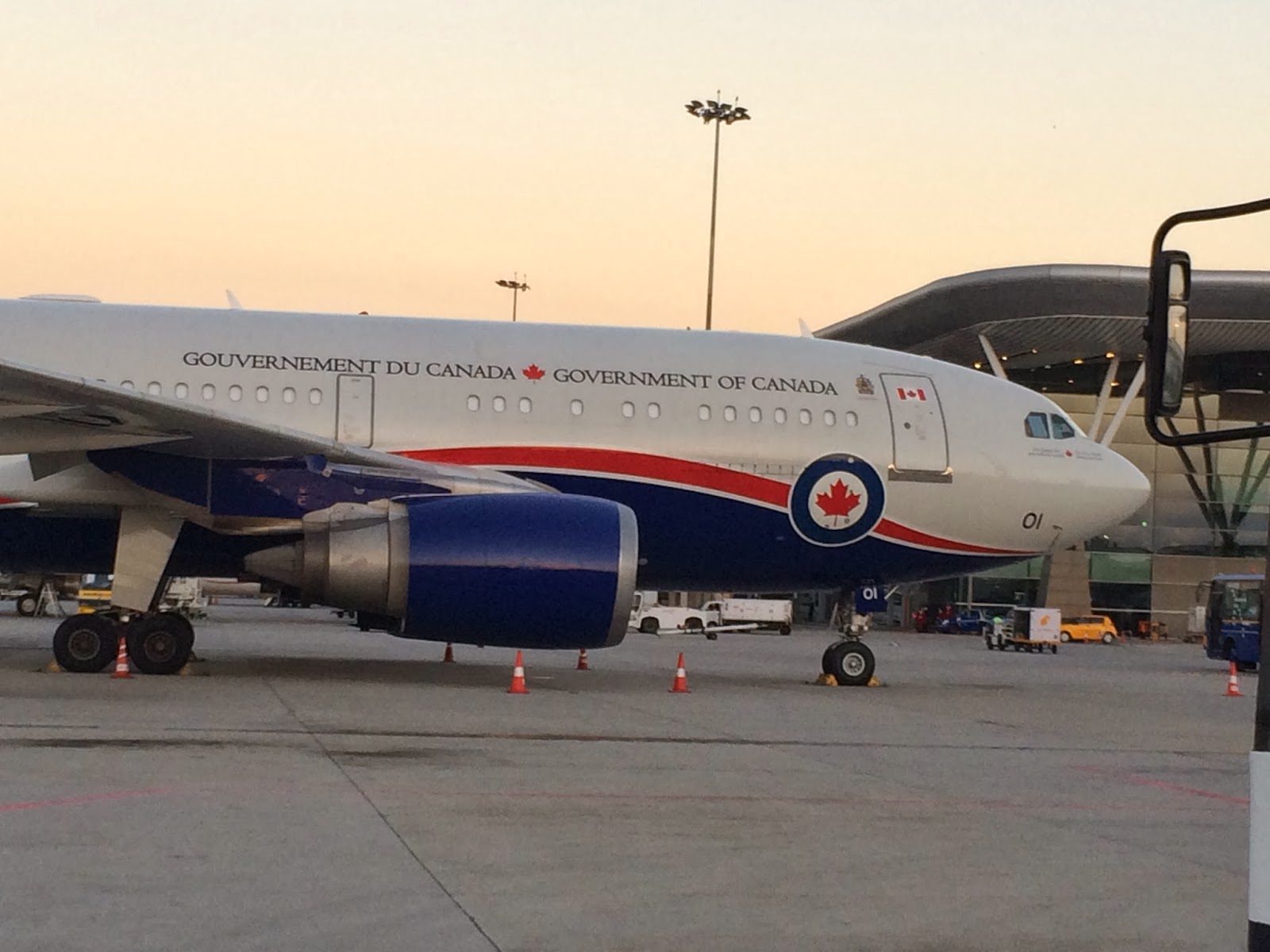 And we also had our own star gazing to do, Tim sat next to a very important man on his first flight, who on arrival was swamped by his fans, at least Tim knew what it was like to be mobbed.

At Pune airport, Hans kindly took us into the executive lounge (loose definition there), as his guests and there were just two others in there. Then lots of security men came in and wanted their photo taken with one guy in sunglasses, with their guns and all. The other gentleman told us he was a Bollywood star, but not his name. Having searched through the 100 top Bollywood stars I think it was Prakash Raj but Tim and Hans are not so sure, I base my decision not just on some of the photos but on the fact he was reported as being in Mumbai the day before promoting his new movie.

I did once have a brush with Dr Brian Cox at Collaborate two years ago, and sat next to Ronan Keating in the BA Lounge on my way to Australia last year. I just loved hosting Martin Corry at UKOUG 2012 and over the years have hosted many other celebrities at various events.

So we all like celebrities, and I am very proud to in a small way bask in the wake of the celebrities I work with.
Posted by Debra Lilley at 20:09

You always have to remember the phrase, "Big fish in a small pond!" :)

PS. Off to respond to all my fan mail...

Howdy! I simply want to give you a huge thumbs up for your great
info you have got here on this post. I will be
returning to your website for more soon. Menghilangkan Bekas Luka

Howdy! I simply want to give you a huge thumbs up for your great
info you have got here on this post. I will be
returning to your website for more soon. Menghilangkan Bekas Luka