The Norwegian user group OUGN have a cruise, the boat sails overnight to Kiel in N Germany and then back again to Oslo the next night. I have done this conference before, four years ago but it didn't end well as it was when the ash cloud went off and it took a while to get to my next venue in Vegas.

Frank Vikingstad and Øyvind Isene invited me and explained that they would have a dedicated apps track, so with ACE Director funding I was very pleased to attend.

These smaller countries have a very tight community, most of Scandinavia and Baltic states have really committed members and whilst not enormous their attendance is solid. This conference had 350 which is growing year on year.

The evening before the cruise starts there is a speaker event, which is a great way to meet up with old friends and make more. It is a very popular conference.

On the first day I spoke about Understanding Fusion and the room was full. I had lots of really specific questions which is what I want, the big test would be if they came back the next day for part two.

Life on board is great and the meals are sit down hosted affairs with some people dressing up for the event, however to get the restaurant exclusively, dinner is not served until 9pm and did not finish until midnight, which for me is quite late although some then made their way to the night club.

Their keynote was Andy Sutherland who is always thought provoking and very funny. This was followed by Tim Gorman and Kellyn Pot'vin who compared the dangers of assumptions in a new project to that of a new relationship. 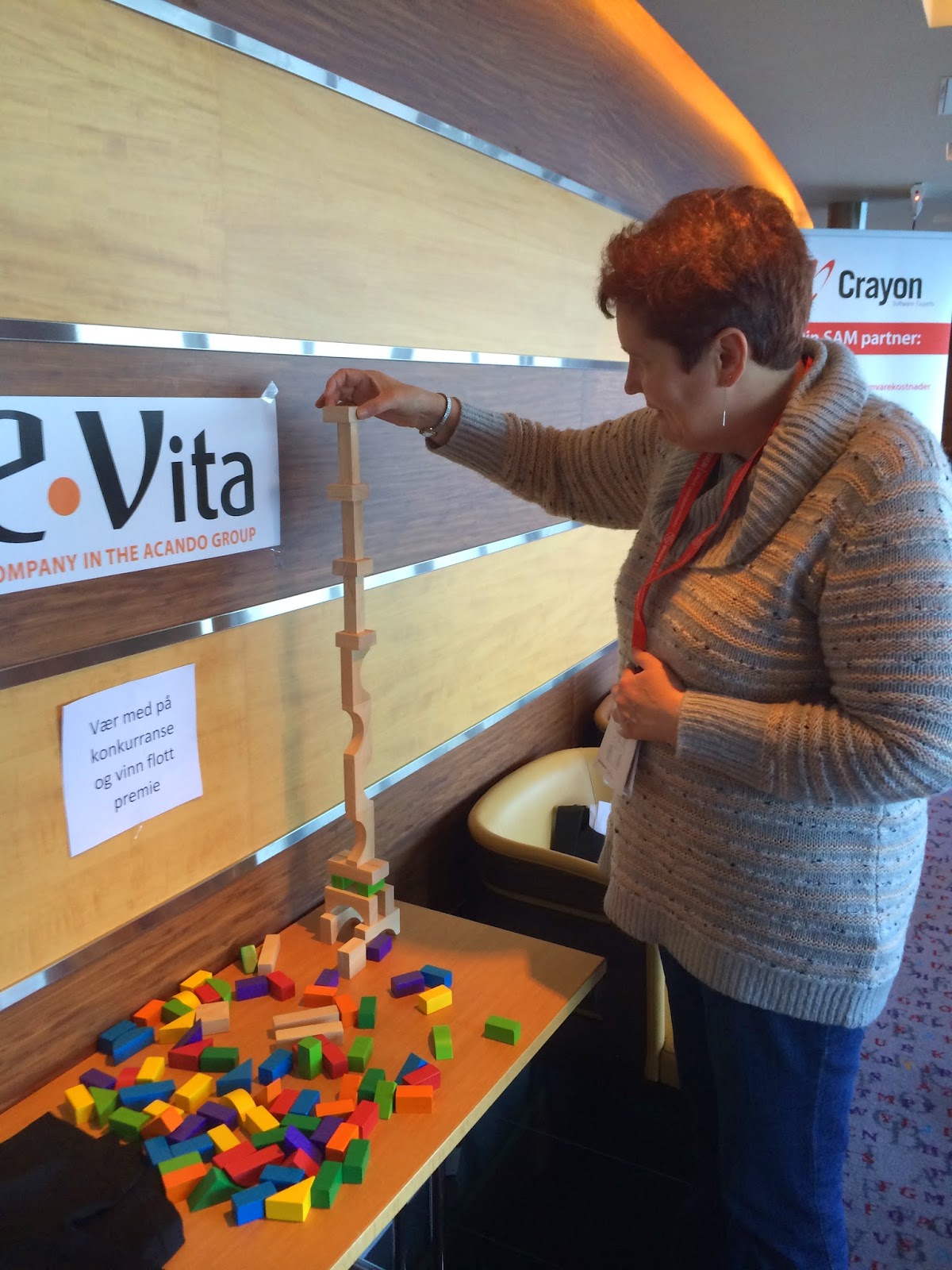 As you are on the boat for two days, the exhibitors become very much part of the community and have a more inclusive approach to marketing. One stand had a few competitions and I did achieve the highest tower of bricks but as it was combined with a curling! competition and a SQL quiz, I didn't even bother submitting an entry.

Day two started early as I was on the WIT panel, and I was impressed that Kellyn had researched local organisations and given links to them but it did I think spend too much time on child care which in Scandinavia is not such a big deal. 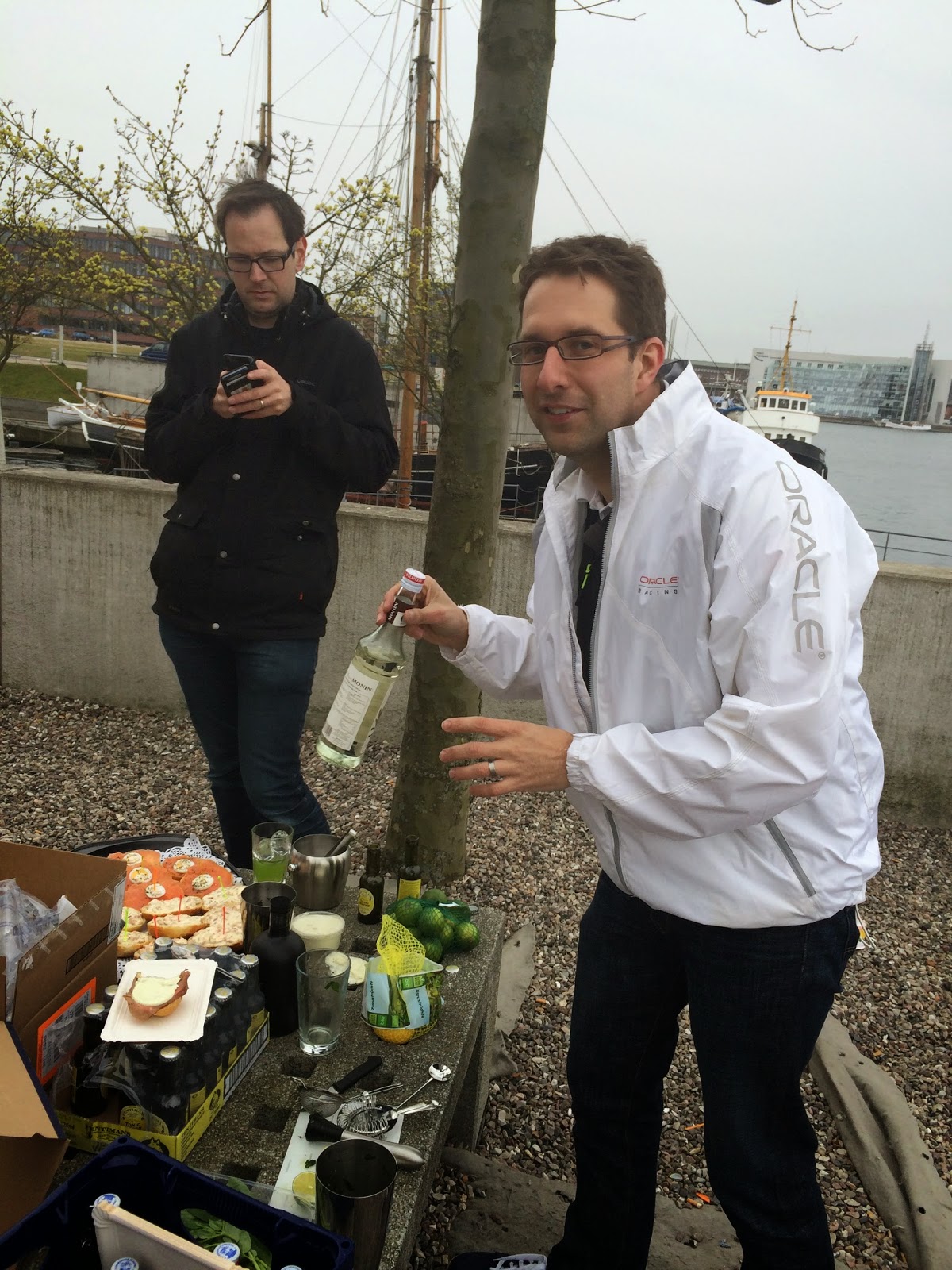 I went ashore at Kiel late morning, you only have a few hours but it was enough to get a shopping fix at C&A (they closed in the UK many years ago), a bratwurst and a drink with Bjoern Rost who provided a dockside picnic. Amazing, the extended OTN network.


At lunchtime I was on a BI & Apps Roundtable with Brendon Tiernany which was very good but we missed other presenters who should have been there but were unable to take part. the moderator Aaron was really good and got the audience to participate. This was a new concept for OUGN who have a comedian at lunchtime but were trialing this and a DBA panel session; both I believe were well received.

My second session was about extending Fusion Applications, and they all came back, so I was a very happy presenter. 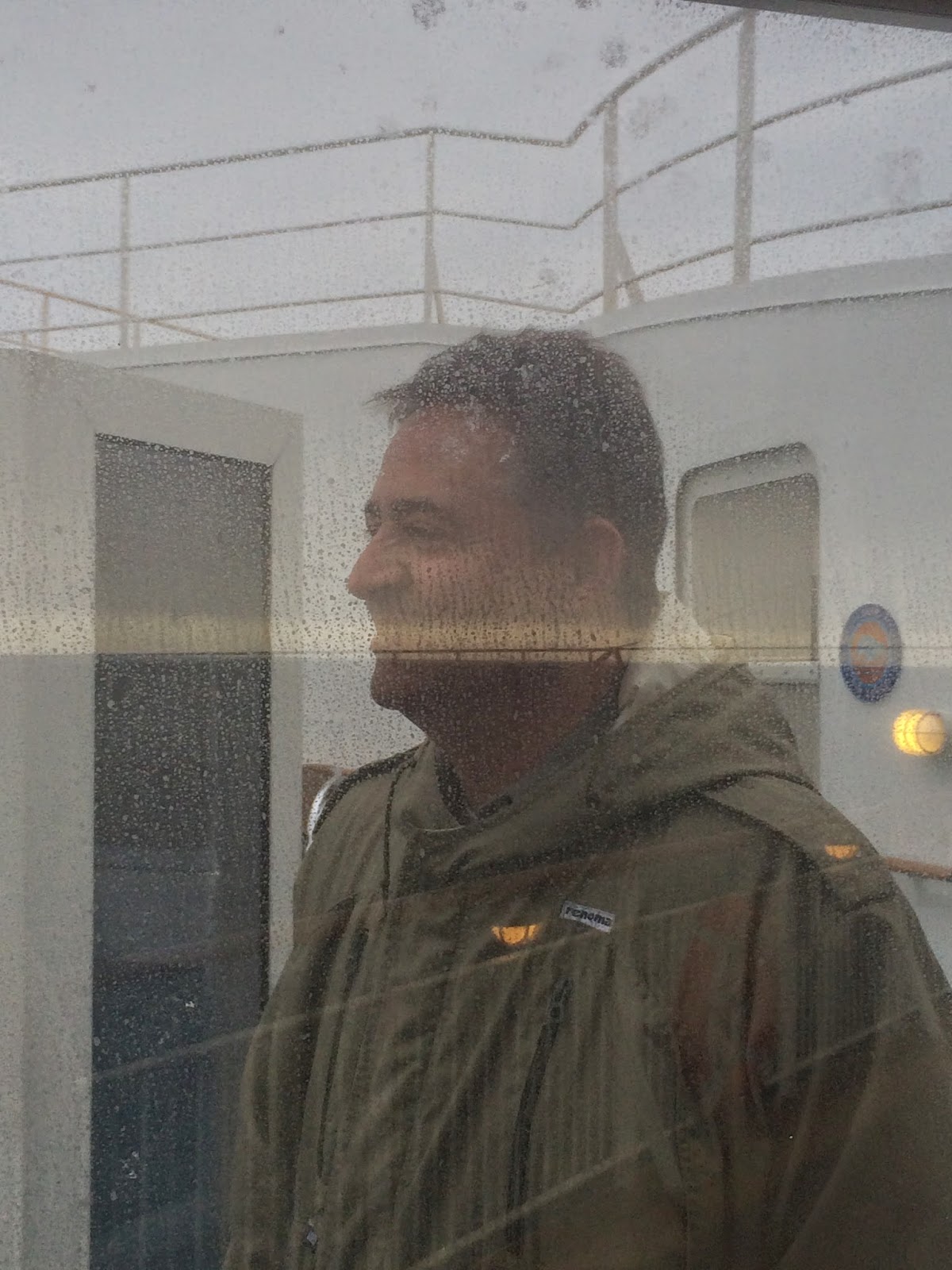 My favourite bit about the ship is going under the Great Belt bridge, but not as nice an evening as last time, this time it was a bit wet and blowy but I did persuade Cary Millsap to join me on deck. We had to stand behind screens to stay out of the wind.

The event finishes with another dinner and you arrive back in Oslo late morning. This unfortunately was too late for me to get a connection to Vegas for Collaborate that day, so along with a number of other speakers we had a day looking around Oslo and then having a great Indian meal that evening.

Oslo is a compact city which is great for just walking around. We did do a bit of culture and checked out the Munch Scream painting, which that Jeff Smith taught me how to pose next to. 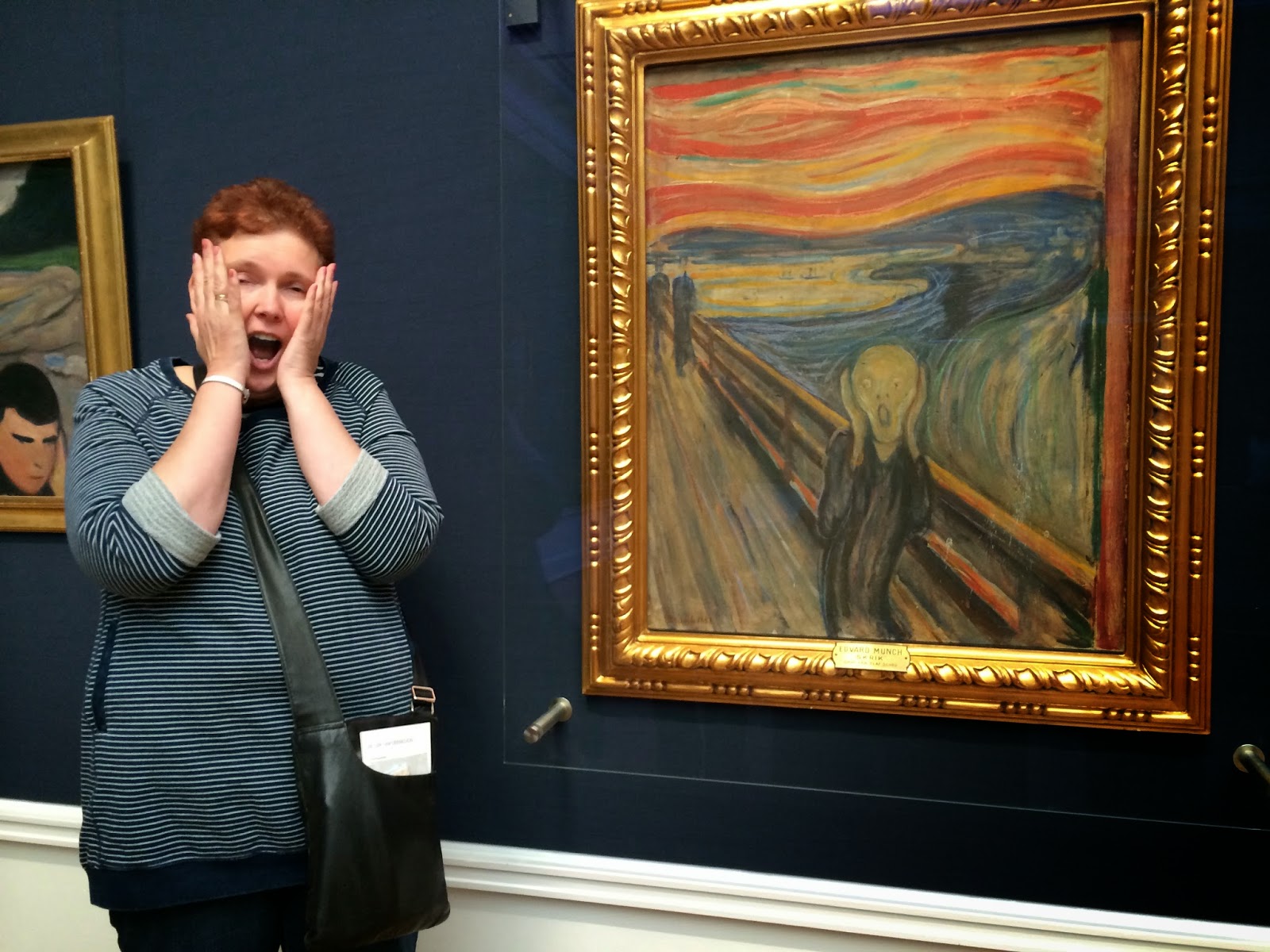 A brilliant conference, thank you to all the organisers.