Collaborate2014 - A Rainbow of Emotions

Last week was Collaborate 2014 which is the biggest user event for applications customers, so I need to attend.
I have to start this post by admitting that it isn’t my favourite conference, and in fact last year when having to select which conferences I could attend I missed collaborate for the first time in 12 years, a decision I later regretted. The problem is I simply don’t like Vegas, before this year I had been four times and I find the whole concept of gambling very uncomfortable plus I hate he adult theme park concept of the strip.


Another problem is that for the last three events I have not had a paper selected by OAUG. I am not saying I should, each user group has its own selection process and priorities for their members but I also know that I am asked by OAUG Japan, AUSOUG and DOAG who are both affiliated to OAUG to speak regularly at their events. Anyway I have written about that before band this year only submitted to them jointly with Oracle again unsuccessfully. However I had also submitted papers to Quest who kindly gave me a session on AppAdvantage. As you know I am a guest blogger for the AppAdvantage blog and my report of how that went will appear in their blog. (I will add link when it is published later this month).
So I arrived in Vegas not really expecting to get a lot out of the conference but how wrong I was. 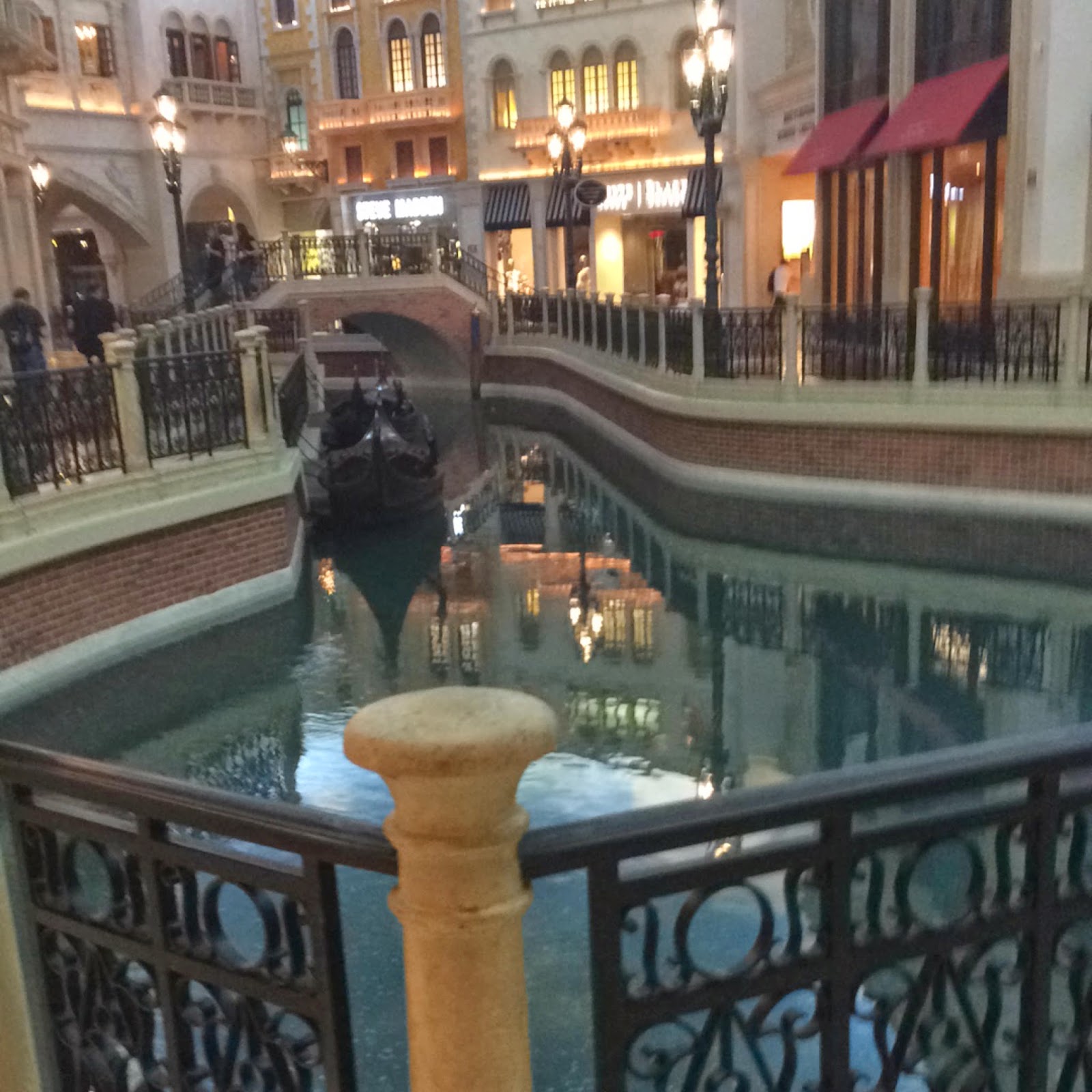 Firstly this year the conference was held at The Venetian which I really liked as a hotel yes they have a theme but it was very well done and walking through the St Mark’s Square was a very present way to get from A to B. The conference centre itself appeared to be more compact than the Mandalay Bay; not smaller just close to the hotel and over several floors rather than what appeared to be several miles.
Collaborate2014 like many conferences now has a mobile app and it was really good, there were a few things that annoyed me about it but there will come in another post. What the app did allow was for me to be able to quickly scan the agenda for my selections and information about the conference all in one place.
One of the things I love about conferences is meeting up with old friends and making new ones. The week kicked off with a dinner hosted by Lillian from OTN and as ever I count myself honoured to be recognised as an ACE director.
You would think in the 21st-century that Wi-Fi access would be a must at any hotel or conference event and in most cases it is available but when you fill the place with IT geeks the bandwidth simply can’t cope; this was not the case in The Venetian, Wi-Fi coverage was excellent. 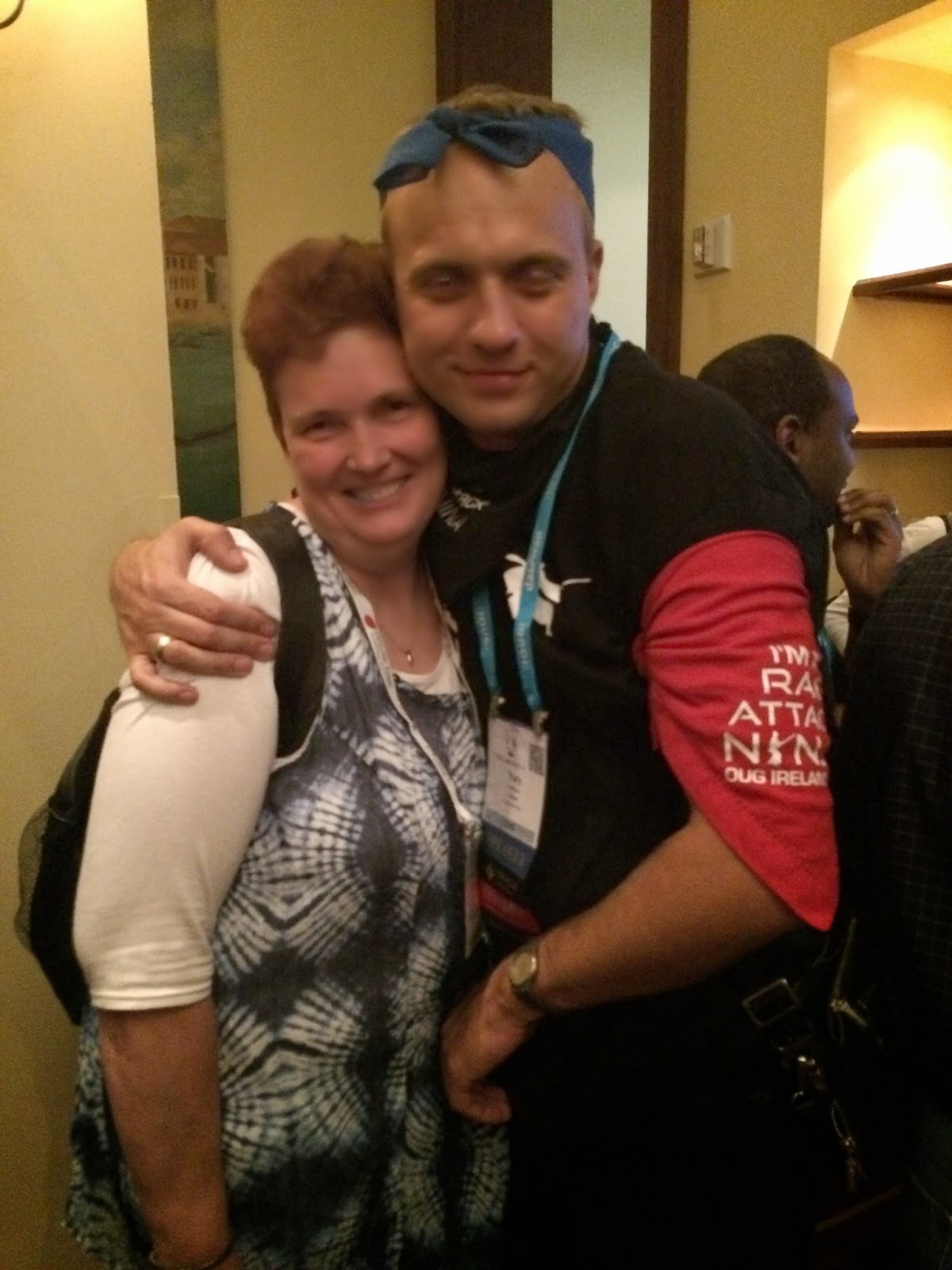 I don’t know what the delegate count was and although there was an awful lot of people attending the conference I’m not sure that there weren’t too many sessions? This is not a criticism in fact it is something that even within UKOUG we are looking at; is the number of options more important than the number of delegates who attend any single session? I attended many sessions where the delegate numbers were very disappointing.   (If you are a purely technical reader this is less relevant to your sessions). 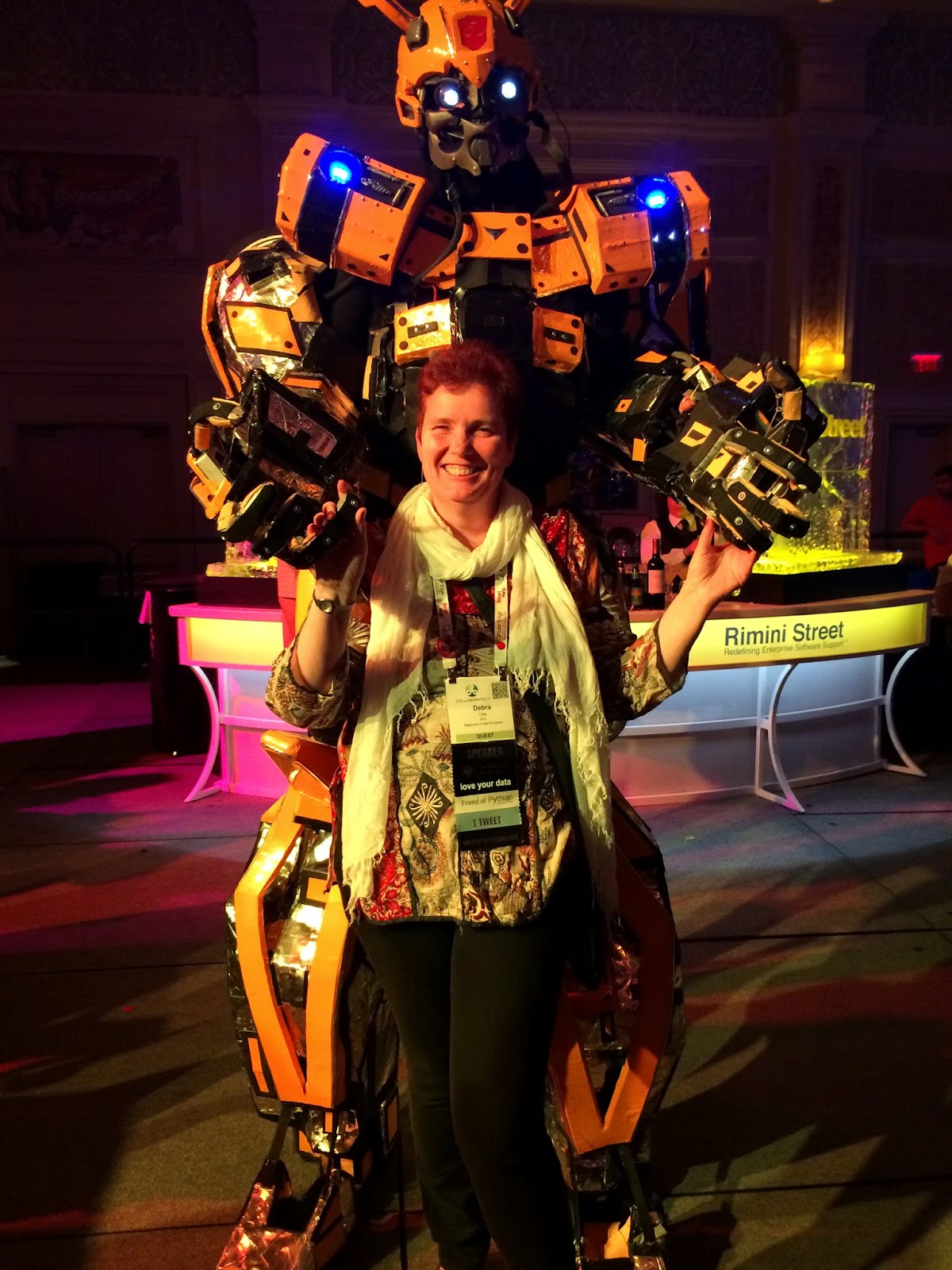 The organisers had had to slip the dates of the conference so that it ran Monday to Friday instead of the normal Sunday to Thursday and although this was done many months ago some overly keen delegates and speakers had already admitted to travel plans unable to change so numbers on the Friday and the Thursday evening party were in my opinion down; unfortunate as it was a great conference.
However whilst the conference was great there one thing that made really angry was misinformation; presenters especially those who are selling a service, myself included, need to ensure that they are giving factually correct information to their audience. That doesn’t mean that they need to know everything, saying “I don’t know”, is not a crime but giving misinformation is. I attended one session where I personally had to bite my tongue until others in the room who had attended other sessions with me asked my opinion on something that had been said. I saw this two years ago at Collaborate2012 and posted then that it was the danger of assumptions but I wasn’t sure if it was deliberate in some cases to protect a business model or simply ignorance which was tied to the maturity cycle of the products in this case Fusion Applications. But two years on that is no excuse. If you are a partner and your teams don’t understand the concepts behind Fusion Applications, talk to your partner manager in Oracle about their training programme or hire me J


Most exciting of all for me was the delegates themselves, most of them from organisations who are doing something, an upgrade, many much overdue, extending their applications with either Fusion Middleware, analytics and BR or Fusion Applications. I’ll write another posting about what I found on Fusion Applications next. Delegates are no longer just tyre kicking, it appears that there is investment in IT and that after a few lean years there are lots exciting projects either in progress or being planned.
So I take it all back I loved Collaborate this year well, done to Quest, IOUG and OAUG for a wonderful event.

Your information about oracle is really very informative and useful for me..Thanks for sharing this great blog..keep posting..

Pretty article! I found some useful information in your blog, it was awesome to read, thanks for sharing this great content to my vision, keep sharing.
Regards,
cognos Training in Chennai