Experience 2015, was held at Evoluon which used to be a science museum owned by Phillips Electrical which practically owned Eindhoven, the town were it is located. The centre is no longer a museum but a great conference venue. 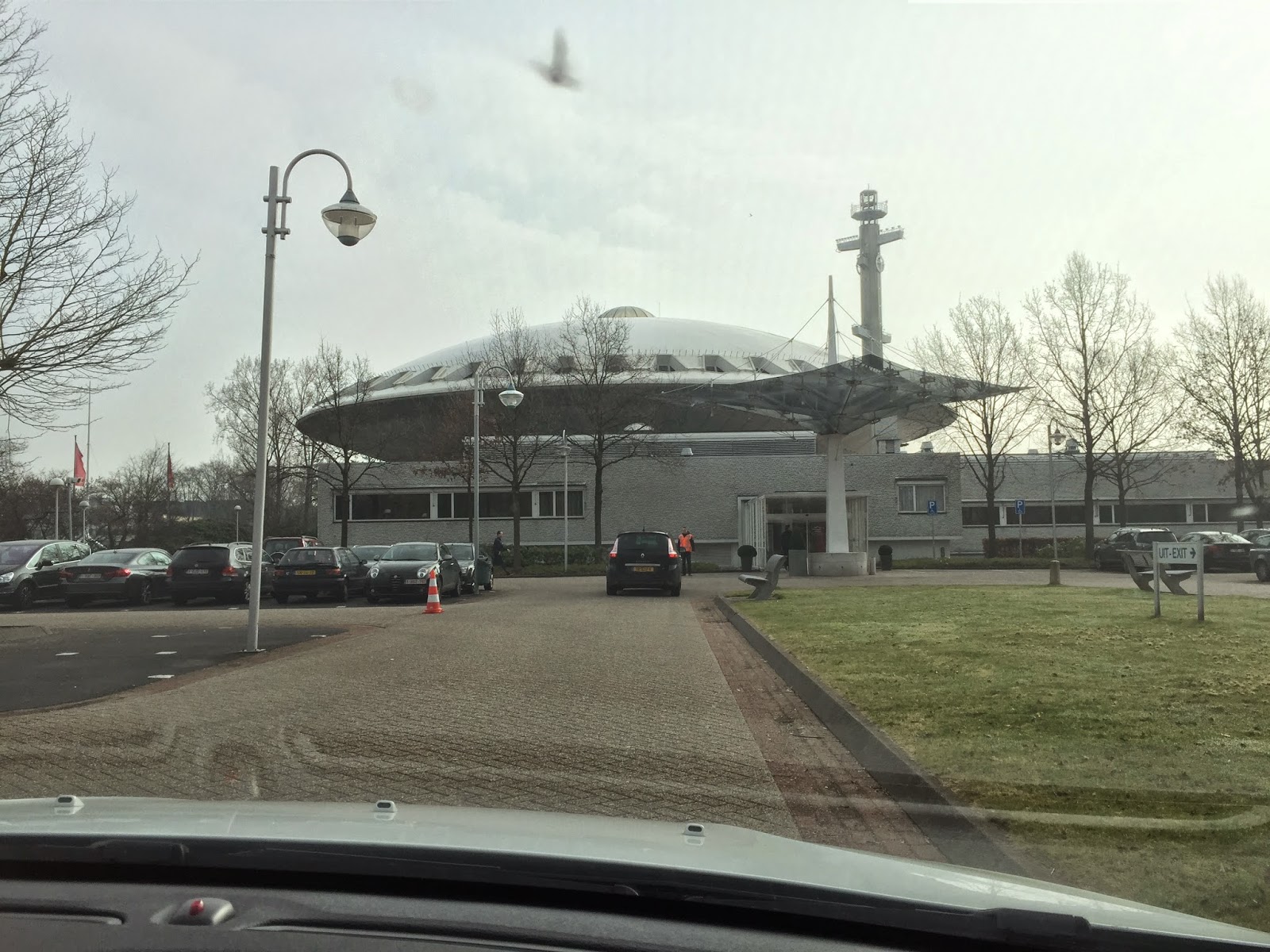 The exhibition was fantastic, Oracle were out in force and and Jeremy Ashley had bought over 6 people from the UX team, including Vlad Babu (@vladbabu), who had been drafted in for Budapest. All the major partners from the Benelux region were also in attendance and the Customer Experience team had their journey mapping workshops available. We had these at UKOUG in December and they are a fantastic way to understand where you need to concentrate / enhance your solutions. What I don’t understand is why are they being limited to the CX product family, I can see value in what they do for HCM and ERP, less so I agree but still valuable.

My first session was my now properly prepared ‘Are Cloud Applications Ready?’ and it was a lunchtime session so I expected a small audience but actually I was happy with the number, and later I did ‘PaaS4SaaS’ and had an equally good number. 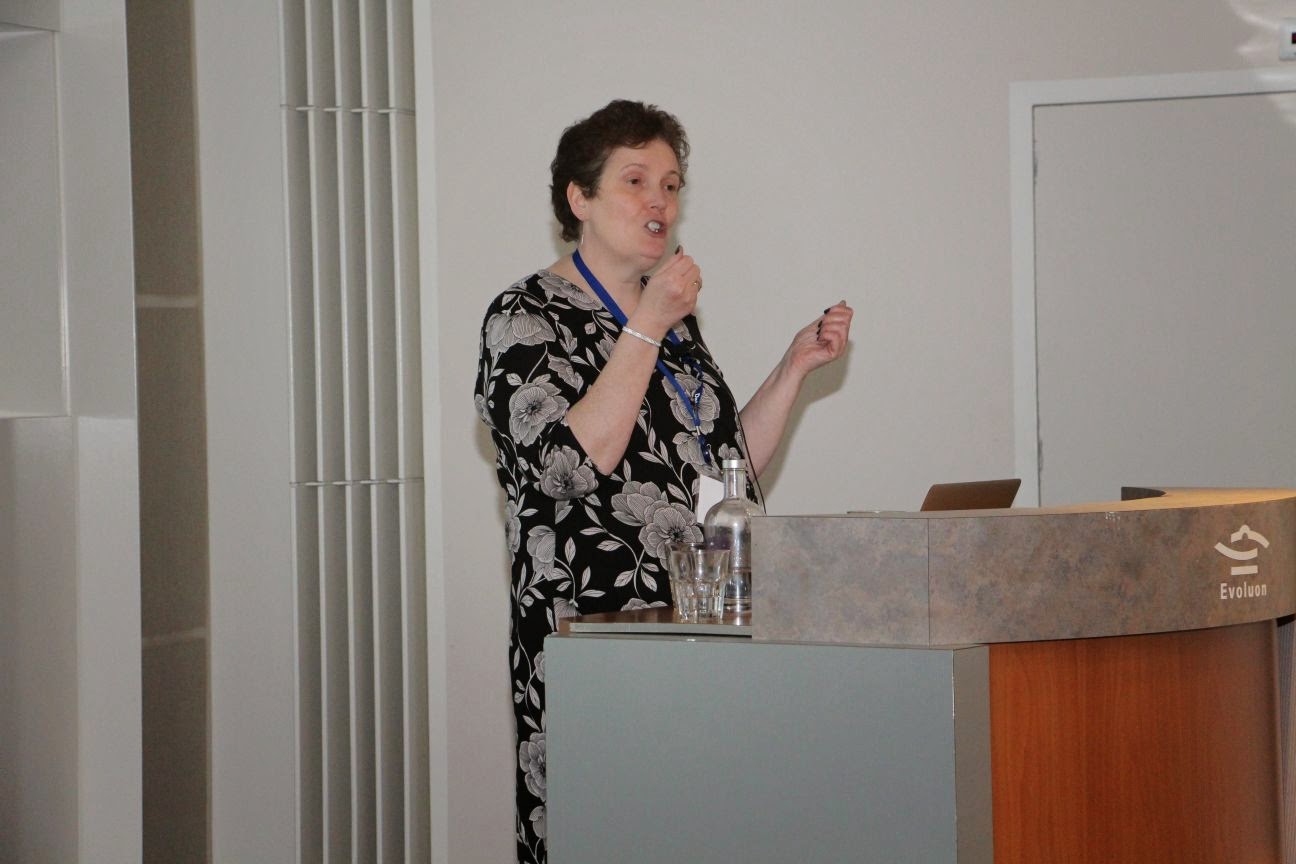 The keynote at the start of the day was Jeremy Ashley (VP) and Andrew Sutherland (SVP) who had never worked together before but it just flowed. They had made a videobefore and another compelation after which just shows how much value they bought to the audience. At the end of the day the final keynote was Matthew Banks from the CX team, and my, did he command the stage and make everyone sit up and listen. I need to get him to UKOUG. 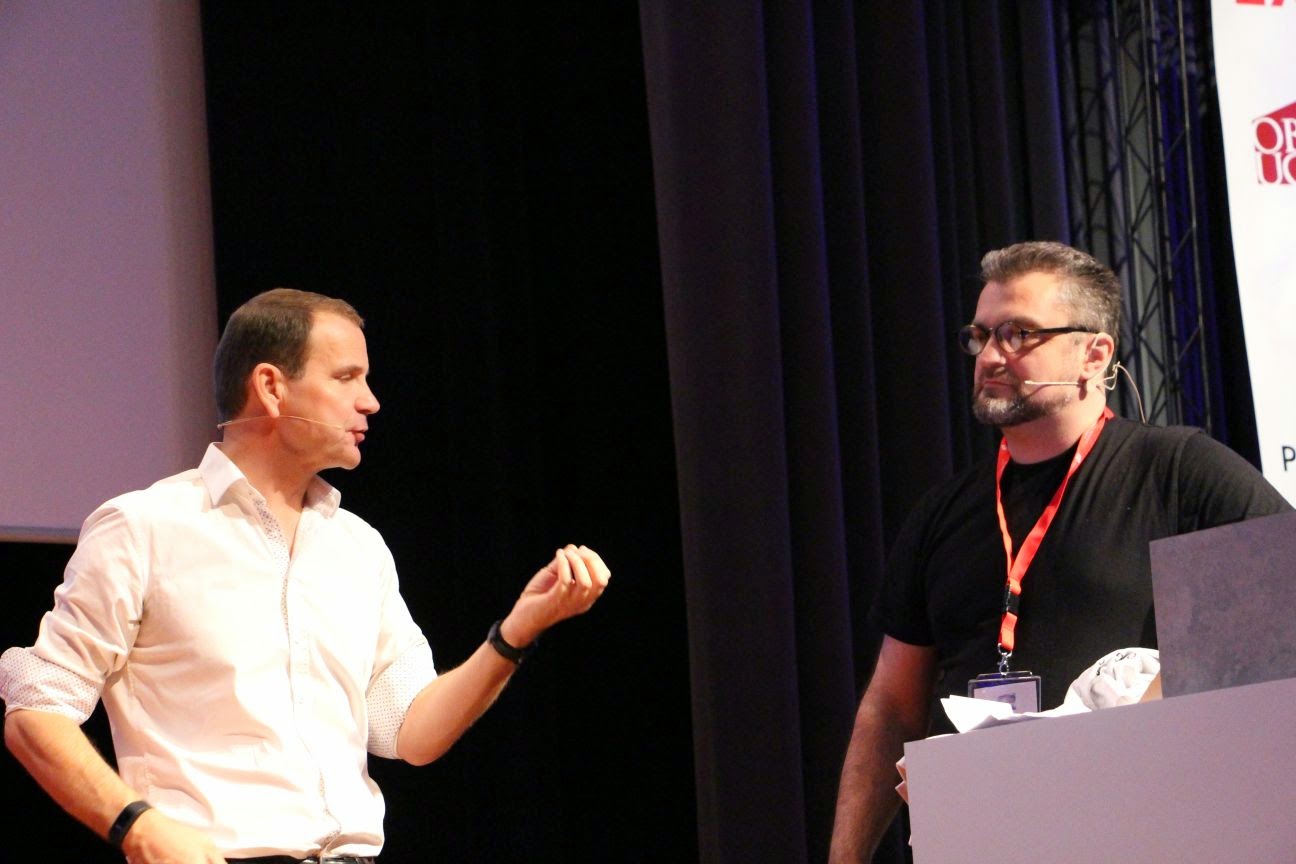 The delegate numbers could have been higher and I know from personal experience how disappointing that can be, you put so much passion and personal effort into an event, you get the venue, the exhibition and the sessions and the keynotes right so why not the audience? We at UKOUG have had the same issues around what is coming, members traditionally look at what they are doing today and how to get more out of it, and expect that anything about the future is for their boss or will be simply marketing. It isn’t just marketing, and for your personal development it is important to understand what is next.

At UKOUG we are working hard with our conference and SIG committees to try and get the balance right, but we don’t have the magic formula either, perhaps this is something to discuss at the next EOUC meeting, lets see if another Usergroup has solved the problem?

But OBUG, it was a fantastic event and you should be really proud.
Posted by Debra Lilley at 19:04