I feel I gave India bad press about the traffic and need to step back and talk about me and my irrational fear of anything I am not in control off. 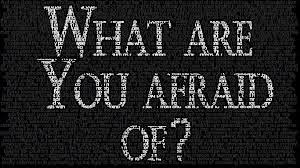 I hate magic, I don't understand it so I can't control or even understand how it is controlled, so I simply stay away from it. I HATE fairgrounds and theme parks because I am not able to control the rides. I don't enjoy the 'thrill'.


o it is not really surprising that I don't like journeys that involve lots of traffic. I do drive, and I quite enjoy driving myself but I am not the worlds best driver or even a good driver, and I hate to inflict that on passengers. As a passenger I need to be in the back, to ensure I don't brake for the driver every few seconds. I am not a back seat driver, I will be in the back probably with my eyes closed.


So India was not unique just another example of my hatred of traffic, and whilst trying to calm myself after a long journey during OTN Yathra I thought about other awful journeys and decided to list my worst ten.
10. I was married for 25 years to a motorbike mad man, who for much of that time raced. When we married he was just 20 and we bought a Suzuki GSXR 750. We lived in berlin and not long later my young 14 year old sister came to visit and happily sat on the back of his bike. I was jealous and decided I could do this although I did try once on his old bike when we were courting and I hated it. So I got on the back and travelled just 200 yards before I screamed for him to let me off. Never again, never again.
﻿


9. Flying, which normally I love, but only in commercial planes. I actually love helicopters although my first one in Barbados it took me a while to open my eyes, and last year was very scared in Australia with high winds, butt normally ok. Small aircraft however is another matter and I was had the opportunity to fly with Tim Tow and was petrified. I tried again a few years later with Jože Senegačnik which was slightly better as I knew what to expect.

﻿﻿
8. Again not a car journey but a theme park ride. I hate them. Oracle once had a partner event at Disneyland Paris and we had the park to ourselves one evening. I refused to do any of the rides until eventually I was dragged onto thunder mountain, at this point most of you have realised just how irrational my fears are but they are still just as real for me.  Anyway a gentleman from Oracle Germany grabbed me and said he would look after me but when the car had the obligatory photograph taken I had my head in his lap. Luckily because the park was closed to the public there was no one to sell the photos. 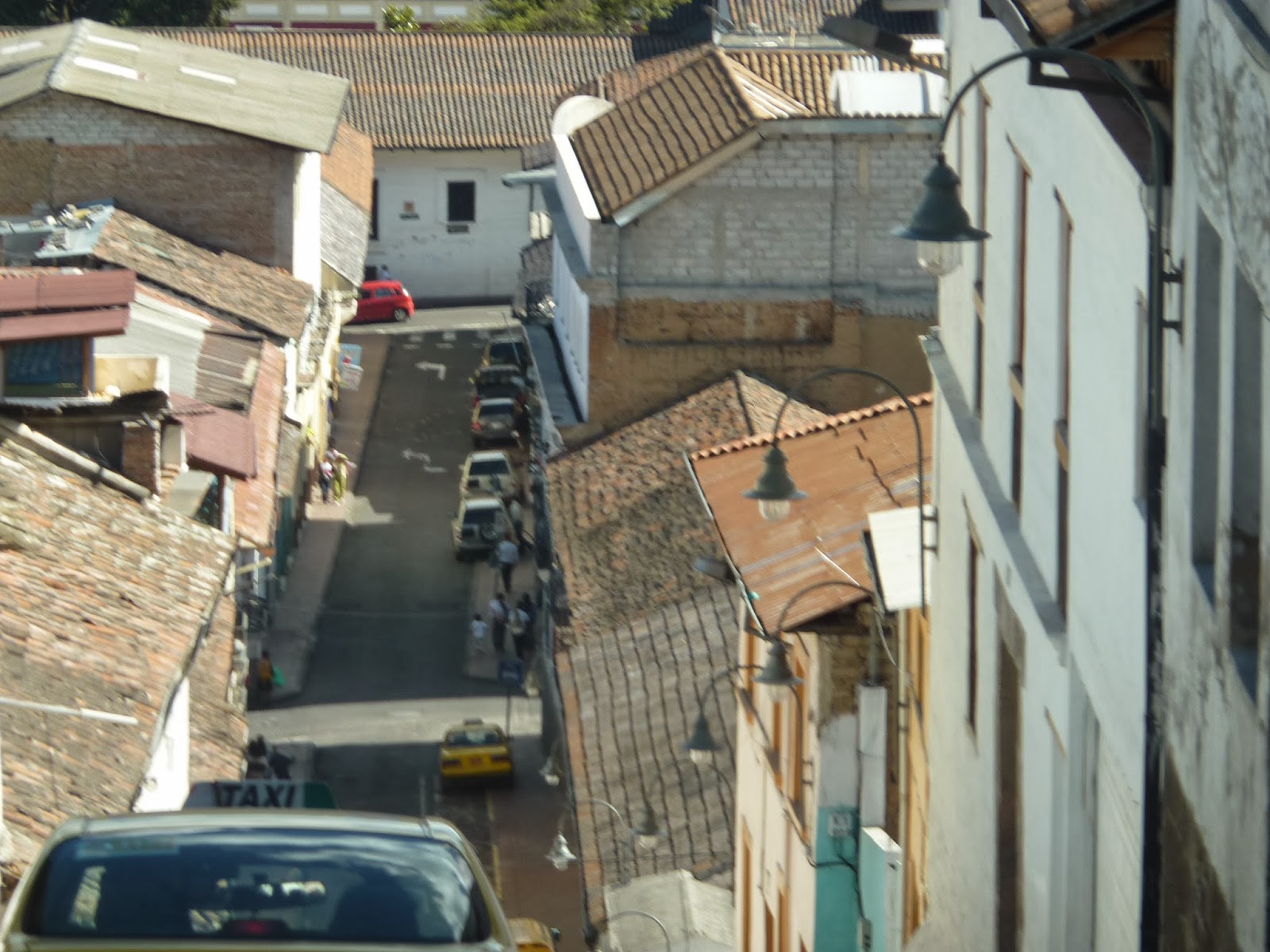 7.  In Ecuador - the driver told me that as long as your horn works, your car is safe. there appeared to be no traffic control, everyone raced to junctions as it was simply who got there first. it also has very steep hills and that just added to my terror. The problem was I was on my own and the driver spoke very little English.

6. Not the last boat journey on the list, I don't mind big boats and love liveaboards for diving but don't like speedboats or zodiacs and when forced to be in one, close me eyes tight and hang on even tighter. When I was young I learnt to windsurf in Berlin and was asked to take my turn at manning the safety boat at the yacht club. I did the course, and it was a real challenge because at the time I couldn't even drive. The test for your RYA Powerboat Course involved taking 5 different boats from a rowing boat with an outboard motor to  a 12 berth pleasure cruiser out on water and performing various tasks. My instructor told me we would take the final test at 5am, and when I asked why he said because there would be no other traffic about and he had never failed someone for being too slow, a speed boat used for pulling water skiers needs to go faster than dead slow! Anyway on the day I am concentrating so hard on the speed and keeping my eyes open, when he tells me to slalom between the upcoming buoys I start the manoeuvre and he shouts 'STOP' - I hadn't realised he was joking, these were not ordinary buoys these were the buoys dividing the Havel between East and West Germany and crossing over would be rewarded with being shot at. Unbelievably I passed. Yes I Debra Lilley has a powerboat licence, but you will be relieved to know, I have never used it outside of a safety boat more than 25 years ago.
5. Last year I visited Johannesburg in South Africa; this was more about fear of being hijacked, as signs everywhere said high risk area for hi-jacking, potholes in roads and the sheer volume of traffic. as you came out of the cities is was about avoiding people who would run across the freeway in front of you from squatter camps, believing that if you hit them, even kill them you will look after their families for ever. I thought it was an urban myth except the central reservations where they existing had many crosses and people waiting to go, and on one journey we came across the aftermath, with several ambulances.


4. Just before India I travelled to the Philippines to go diving and was on the small Island of Bahol. The traffic in the Philippines is similar in makeup of India, bikes, motorcycles and tuktuks but not the volume. The roads are very poor and the few cars and vans on the roads have to overtake all the time. What made this journey worse was that my driver, a really good friend was new to this, driving on what is the wrong side of the road for us, and not experienced in this unbelievable survival of the bravest. the two hour journey to the ferry was a nightmare for me, but within hours of arriving in India, it dropped down the rankings.
3. On another OTN Tour in Beijing I was in a taxi with Kuassi Mensah from Oracle, whilst two others  were in another taxi. The traffic appeared to be coming from all directions and I was petrified. At one stage both Kuassi and I were convinced another car was going to hit us and we dropped down behind the seats, it missed up we rose up in unison and hell didn't he come back for a second attempt and succeed! it wasn't a big bump, but enough for our driver and the other driver to get out and start shouting at each other.

2. Not even a car journey, but a speed boat in Columbia. The local usergroup took us on what they thought would be a great trip out to the islands off Cartagena, but the speed was awful and I hated every single minute, and I wasn't the only one, but the organiser Robin and I are great friends and we still laugh about how I didn't handle the experience. If I close my eyes I can still feel the pain of gripping everything and everybody so tight. 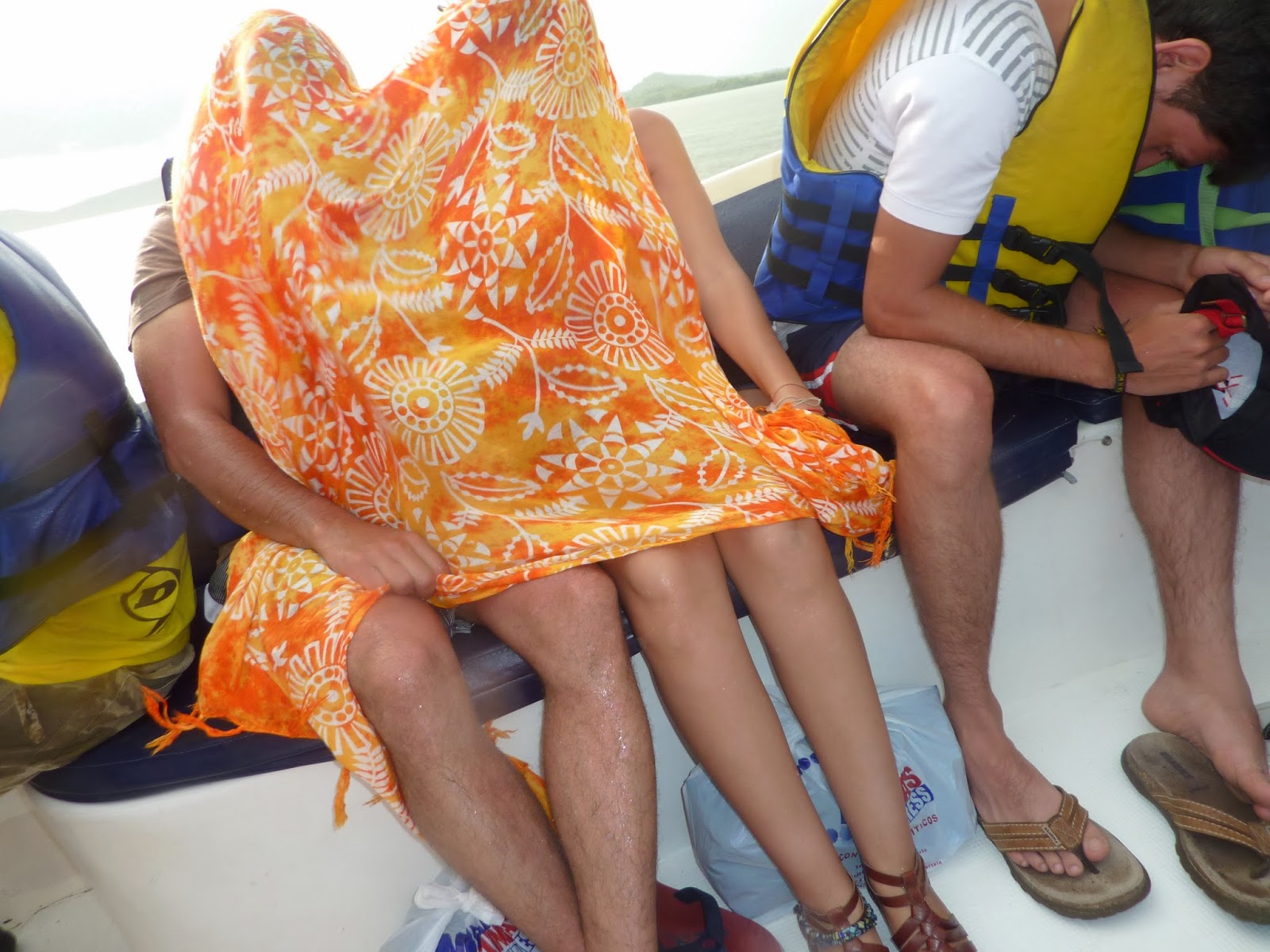 1. India, although not sure which journey counts as worst. The many hours between Mumbai and Pune because of the length of the journey, but then the drive to the airport at Bangalore was the scariest as we were actually speeding and ignoring bends and traffic bollards, that journey actually had me in tears. 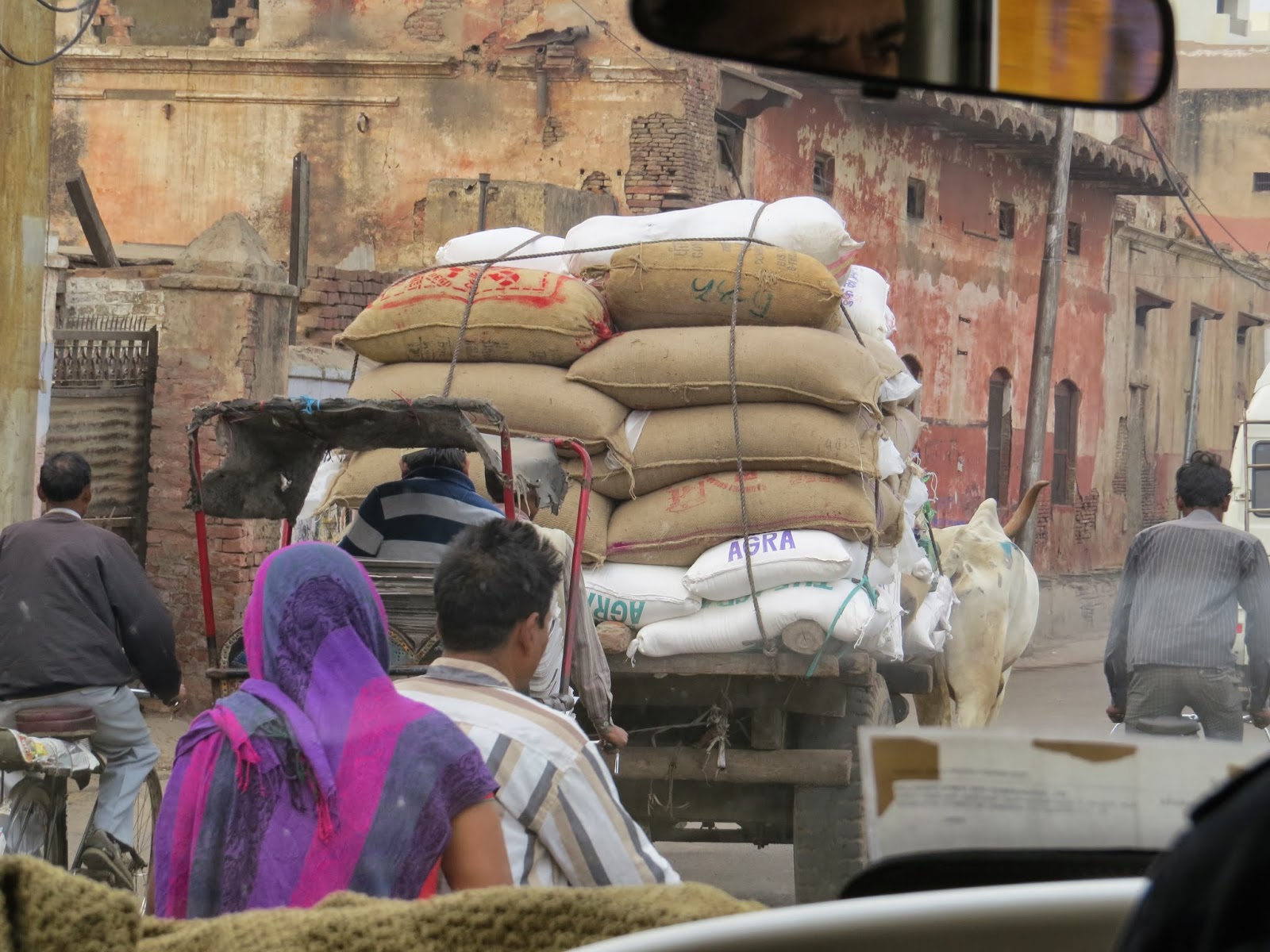 Hans Forbrich had a great idea this trip and gave me his United Airlines comfort pack that contains eye shades and ear plugs, which I used!
However I can say that things like OTN tours are great, I am not travelling alone and I can talk constantly, incessantly to those around me and it tends to keep me preoccupied a bit, and hopefully laugh at myself and my irrational fears.

I think you forgot the journey from Maløv to CPH when the driver fell asleep 2 or 3 times on the way (it was 3am). The driver spoke 4 languages, but none of them were even close to English (Arabic, Turkish, Danish, and German I think), so we couldn't chat with him to keep him awake. I don't think you noticed he was sleeping and I didn't tell you until we were out of the cab at the airport (we almost went to Sweden first).

OMG Dan I did tell Tim about that when we were in India and his taxi driver fell asleep but didn't think about it when writing the blog. I think it was an awful journey but as you said I didn't really realise what was happening until it had. Guess travelling with you wasn't scary.
Will add a PS to the blog