Yep an eclectic title, but it was a broad spectrum of content and fun at this year's Kscope the conference from ODTUG.

Apparently your technology wanes through the year and attending Kscope is the ultimate cure for "Low-T" and works "even for Fusion" (Cary Millsap 2:42 of video), but why as a non technical person did I attend? I explained this a few weeks back, I need to understand the technology and Kscope delivered. I love Kscope, it isn't as good as UKOUG (hehe) but I don't get the chance to attend sessions at home, so Kscope is one I want to attend.

Kscope starts with community service day and off I went to help out. They were working on forest restoration clearing brambles which I am not much good at, my dodgy wrist means I can't lift anything heavy but I did a good job making sure people took on water and then sorting tools, equipment and buckets. The organisers were so impressed with the buckets but I did try explaining that it was a mainly technical group and pattern matching is our daily life, so sorting buckets is easy. 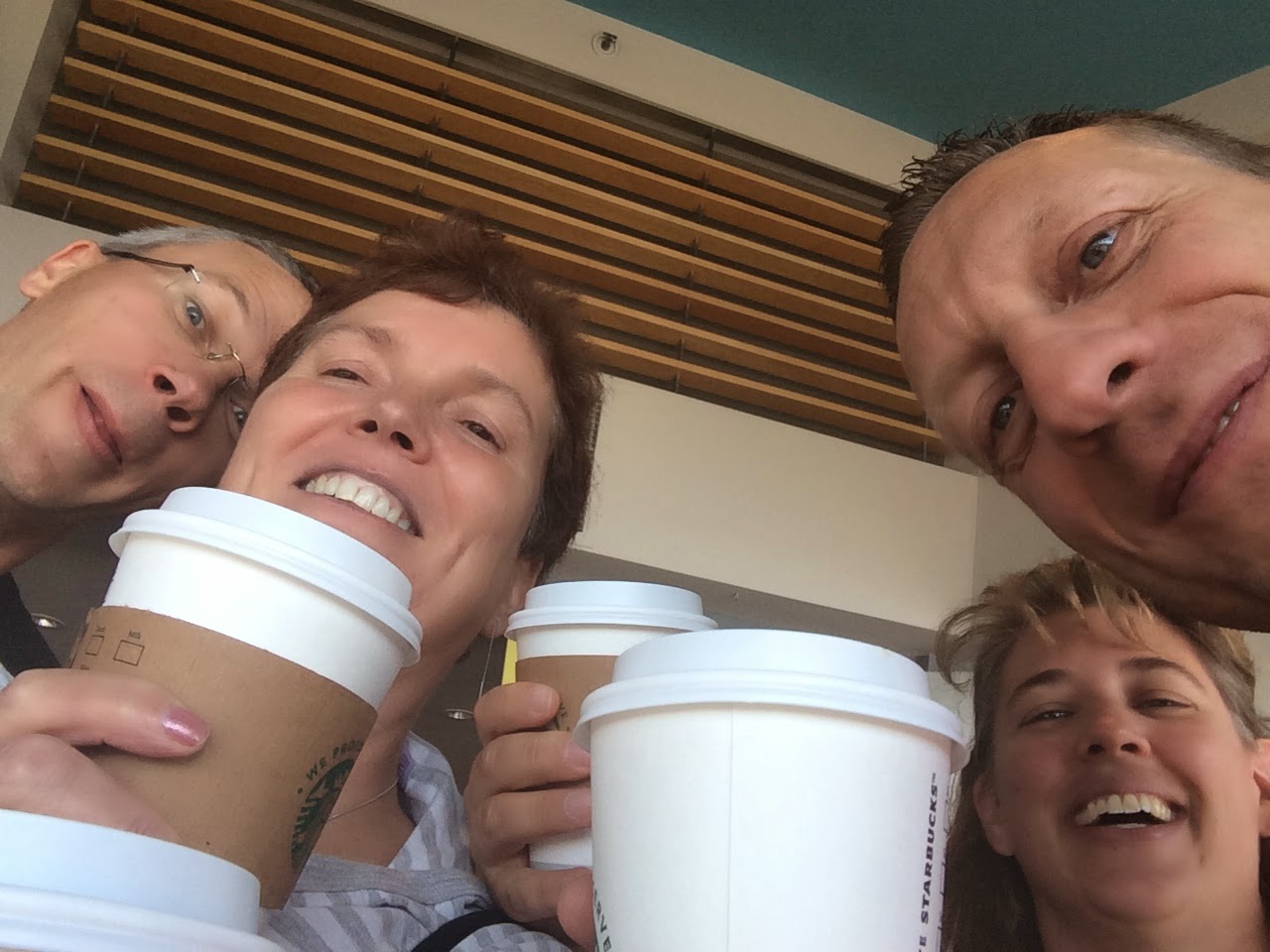 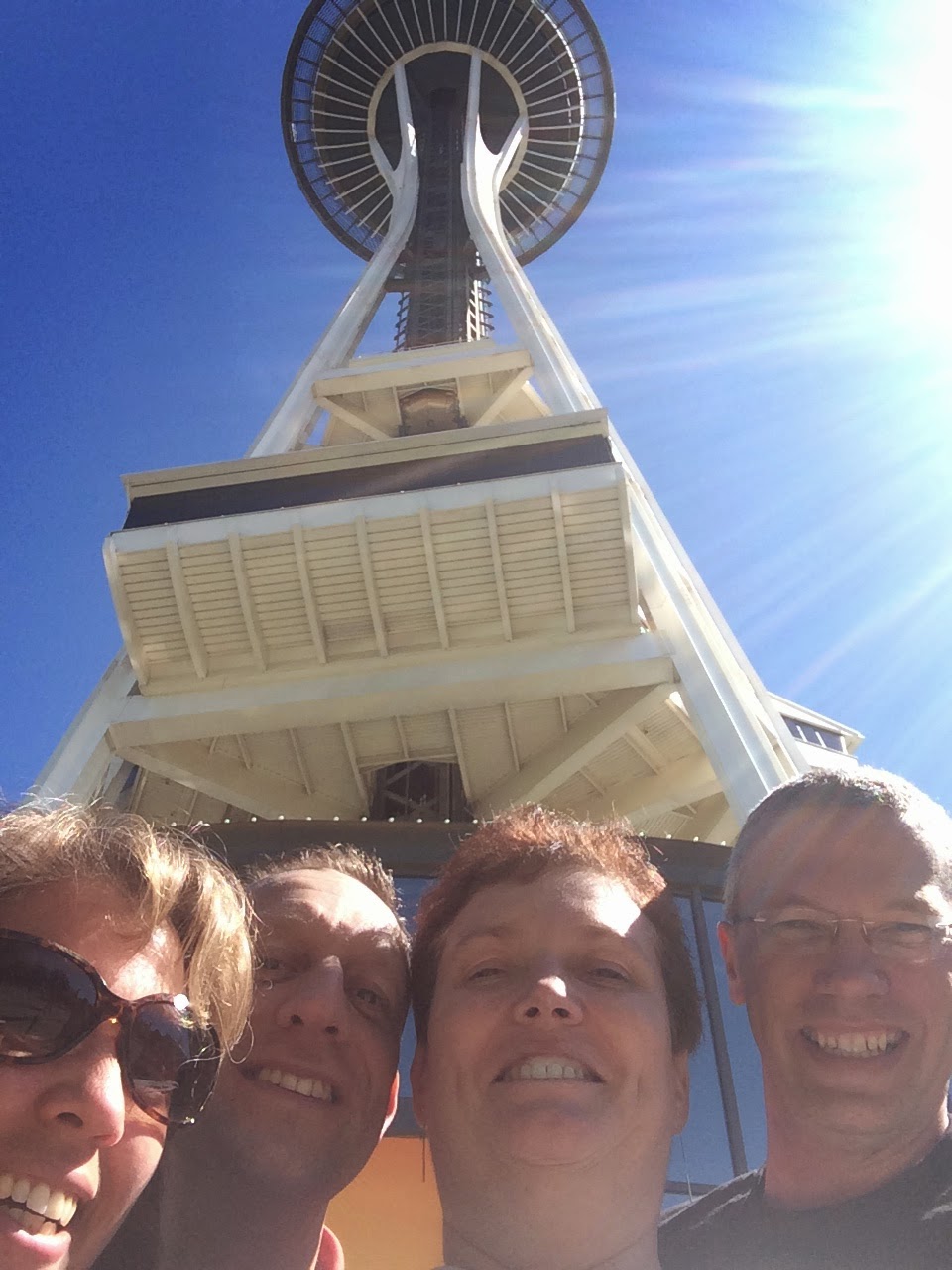 After a shower I met up with Michelle Malcher Past president of IOUG and two of the many APEX people from the Netherlands Learco Brizzi and Alex Nuijten (who along with Iloon Ellen-Wolff are authors of Oracle APEX Best Practices). We decided to be typical Seattle tourists and made our way up the Space Needle for the first of many selfies.

Seattle is the home of Starbucks so naturally we had to have some at the top of the tower (and another selfie).

Not sure I should be admitting this but also went to the APEX meet up on Saturday evening which was great to catch up with old friends. Conferences get very busy and as always I don't get enough time with those I want to and this event was no exception, but I did try.

Sunday was Symposium Day and as Fusion Apps are all about the technology I was attending the ADF stream. SOA & BPM had new releases this week but the ADF stream was almost exclusively on mobile. I don't mind that, Mobile is the most prolific use of ADF and is very current.

However I thought ADF Mobile would help drive the use of ADF for other development but it is now being replaced by Mobile Application Framework which was actually released today and the licencing model is changing. Not sure what this will mean to adoption of either MAF or ADF and will be watching and learning. All that said there are some amazing things happening in Mobile. 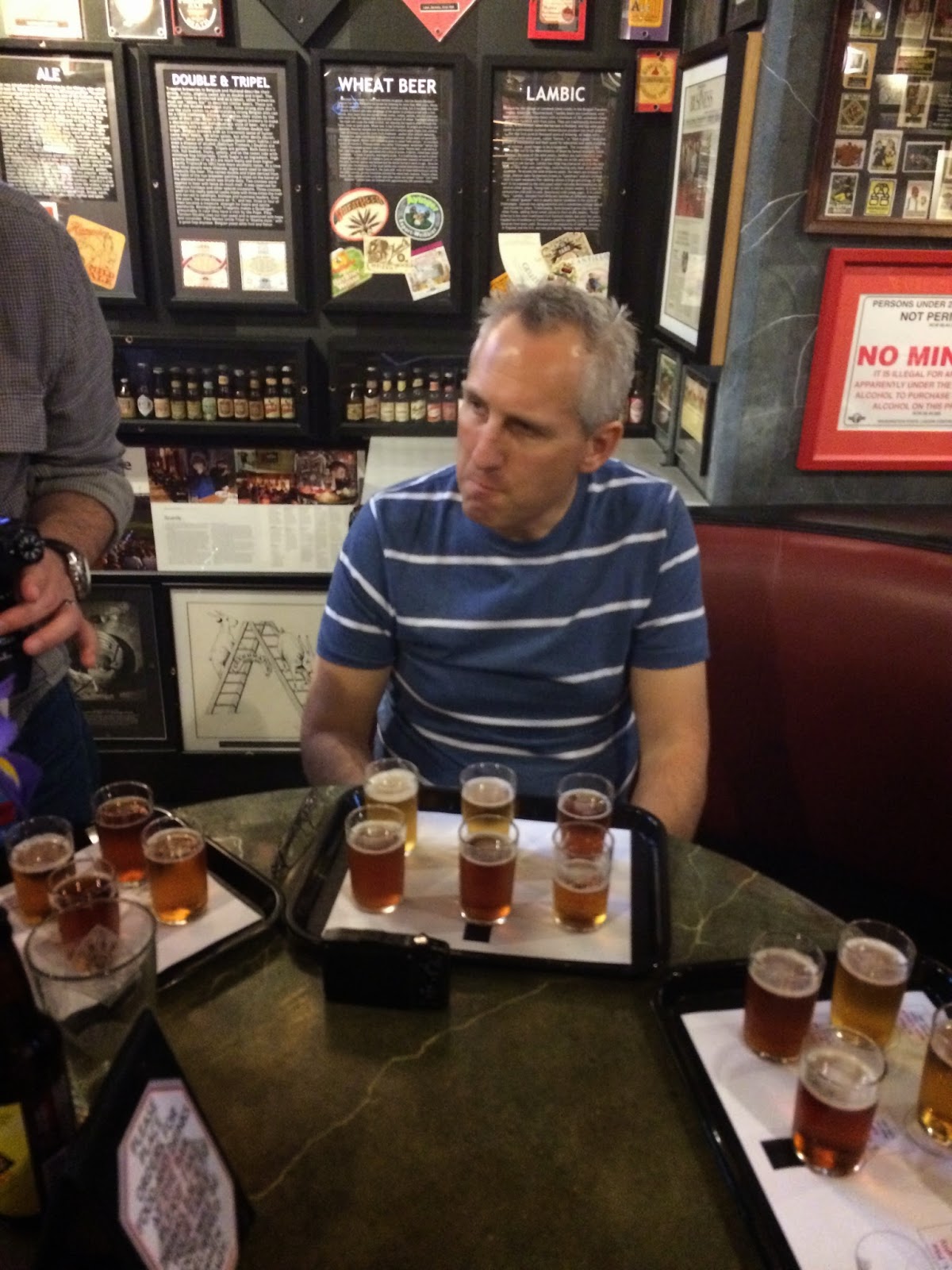 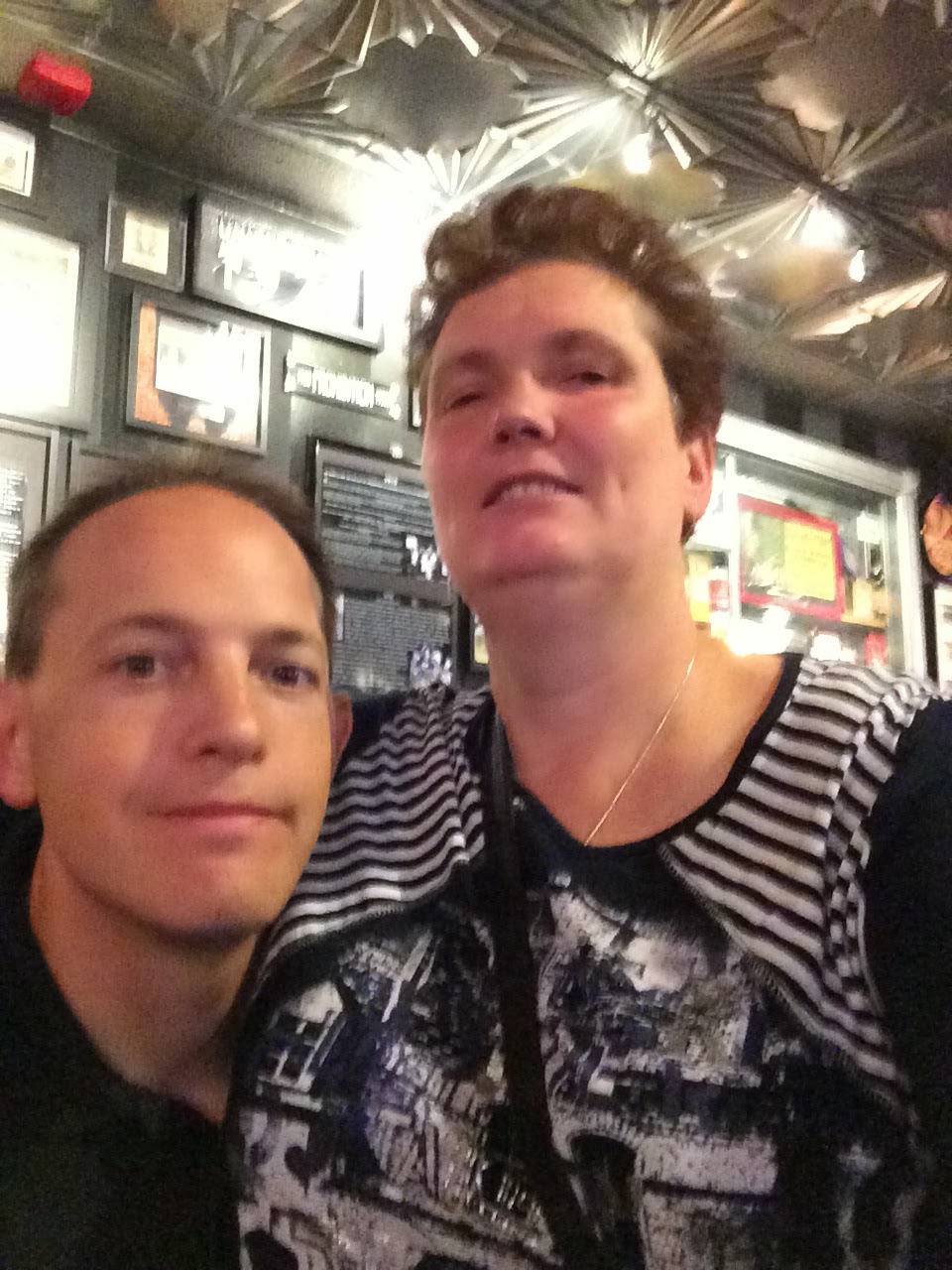 OTN don't sponsor ACEs to attend Kscope but they do sponsor Lunch & Learns (where I got to earn my keep) and Community time at the conference as well as a wonderful ACE Dinner. It was a wonderful evening in a brewery and a chance for more selfies, this time with Jeff Smith whilst others like Richard Foote just concentrated on the beer. I spent quite a lot of time speaking to Roland Smart who runs OTN and have lots to think about around ideas to evangelise the ACE program. I also made some videos with Vikki Lira about the ACE program.

The split of sessions was very interesting. Essbase & EPM being the biggest slice and then APEX. When it came to the top 5 sessions of the event they had 3:2 respectively. 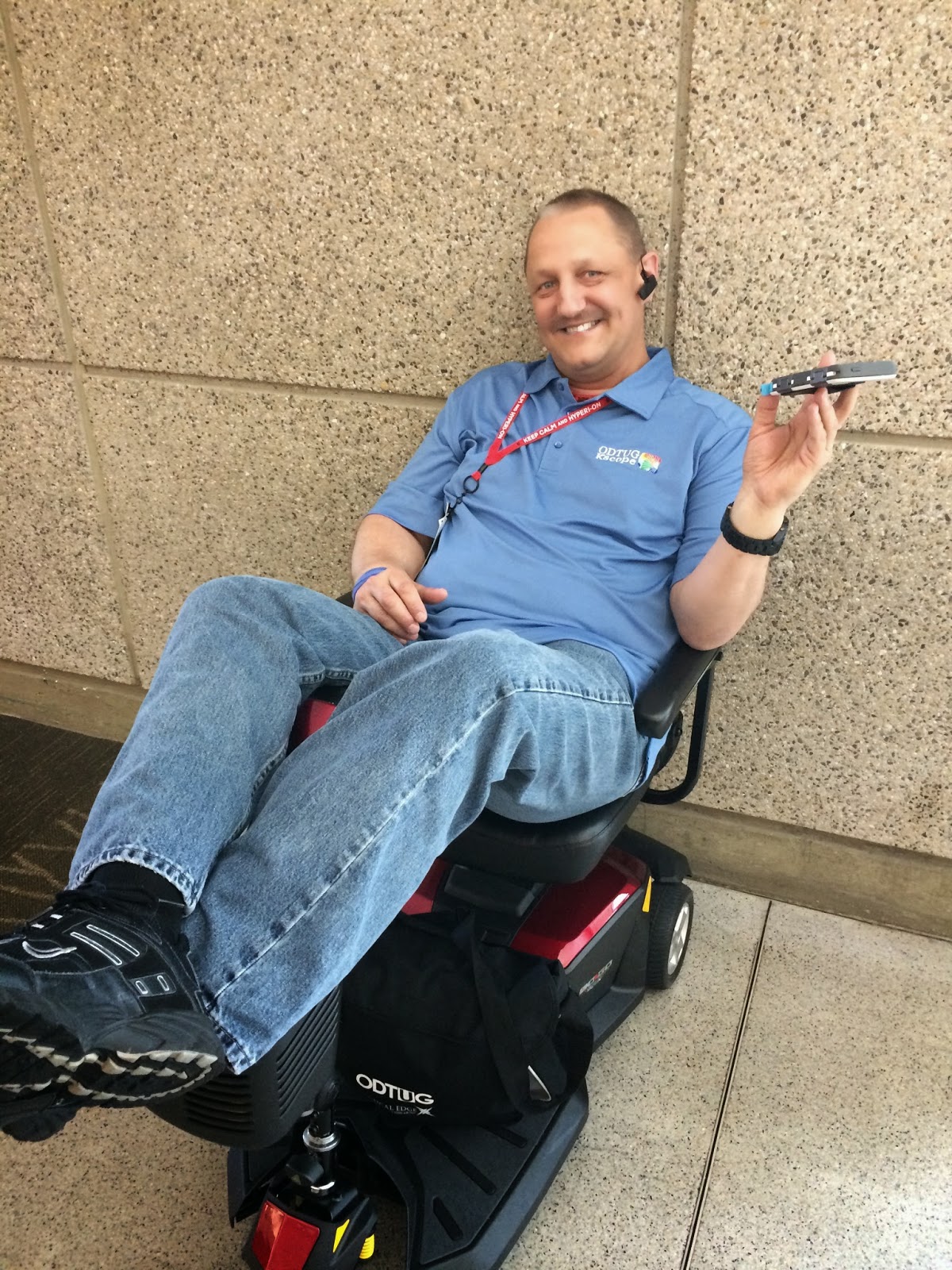 One thing I was really looking forward to was seeing Mike Riley who is Past President of ODTUG and fighting cancer. I was so pleased to see him but worried he would not take it easy enough, but I am pleased to report to his wife Lisa that he did and the news today that he has had his final chemo treatment is an answer to prayer. Mike was also rewarded as top volunteer at ODTUG and took that as an opportunity to say thank you to all who have helped him, ODTUG truly is a community. 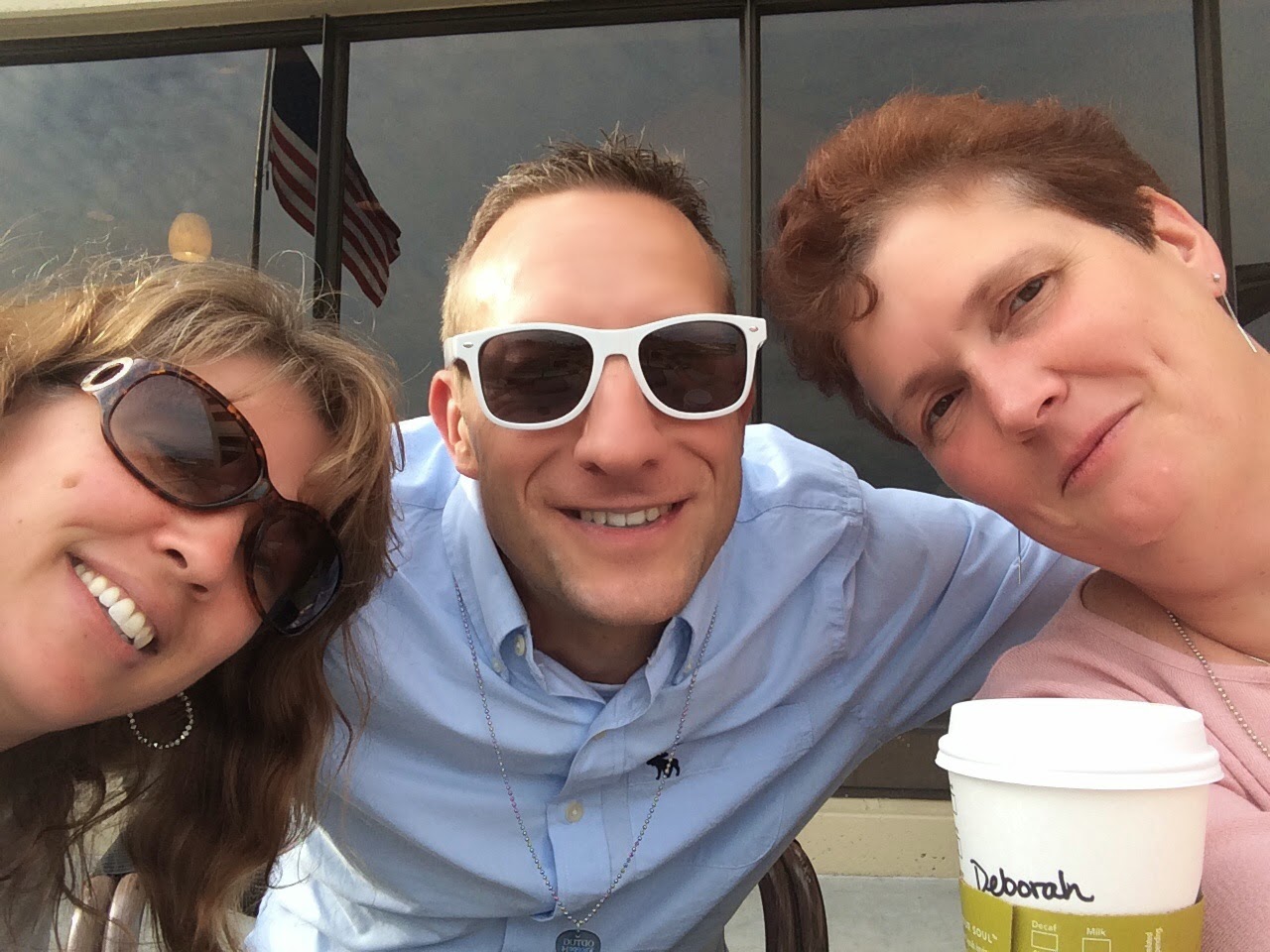 On Wednesday there was the legendary Kscope party this year at the Experience Music Project or EMP. As I said in my previous blog I was dressing up as the Bay City Rollers but that didn't go quite to plan.. Michelle Learco and I decided on another quick adventure on a Seattle Seaplane and booked one for before the party. We got on board and the pilot said he needed to warm up the engine and then announced "we have a fuel starvation problem and it would be unethical to take off" - I have heard lots of excuses but none ever explained like that! 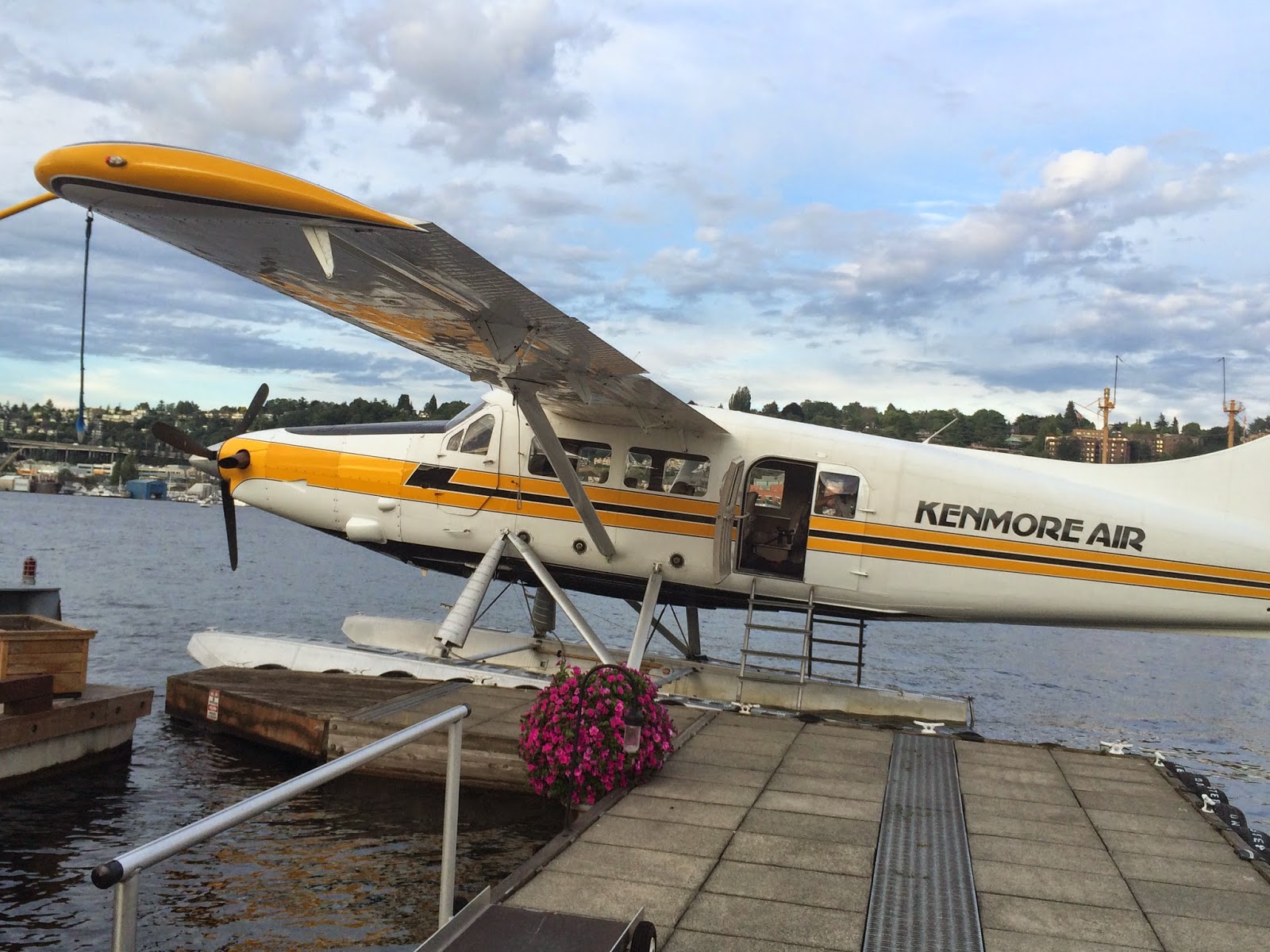 So off to the Starbucks next door, a drive thru no less and another selfie opportunity, and it was worth the wait it was awesome, which appeared to be the adjective of the week. 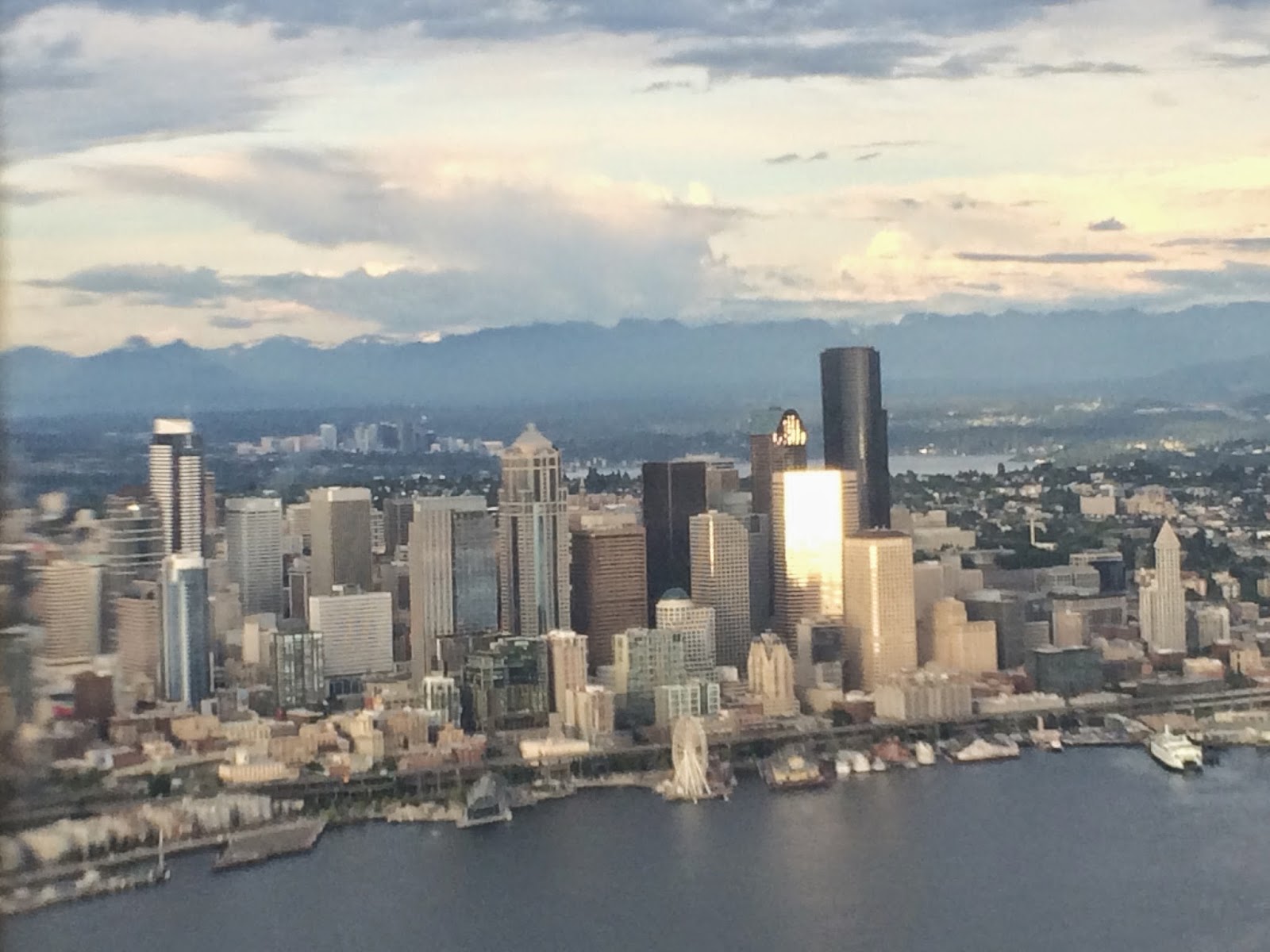 We then rushed to the party without my costume but I made up for it by wearing it to Chi Gung on Thursday morning, another ODTUG tradition led by Kent Grazaino. The party was also.... awesome followed by an after party in the President's penthouse suite (another difference between holding a conference in the US v the UK). 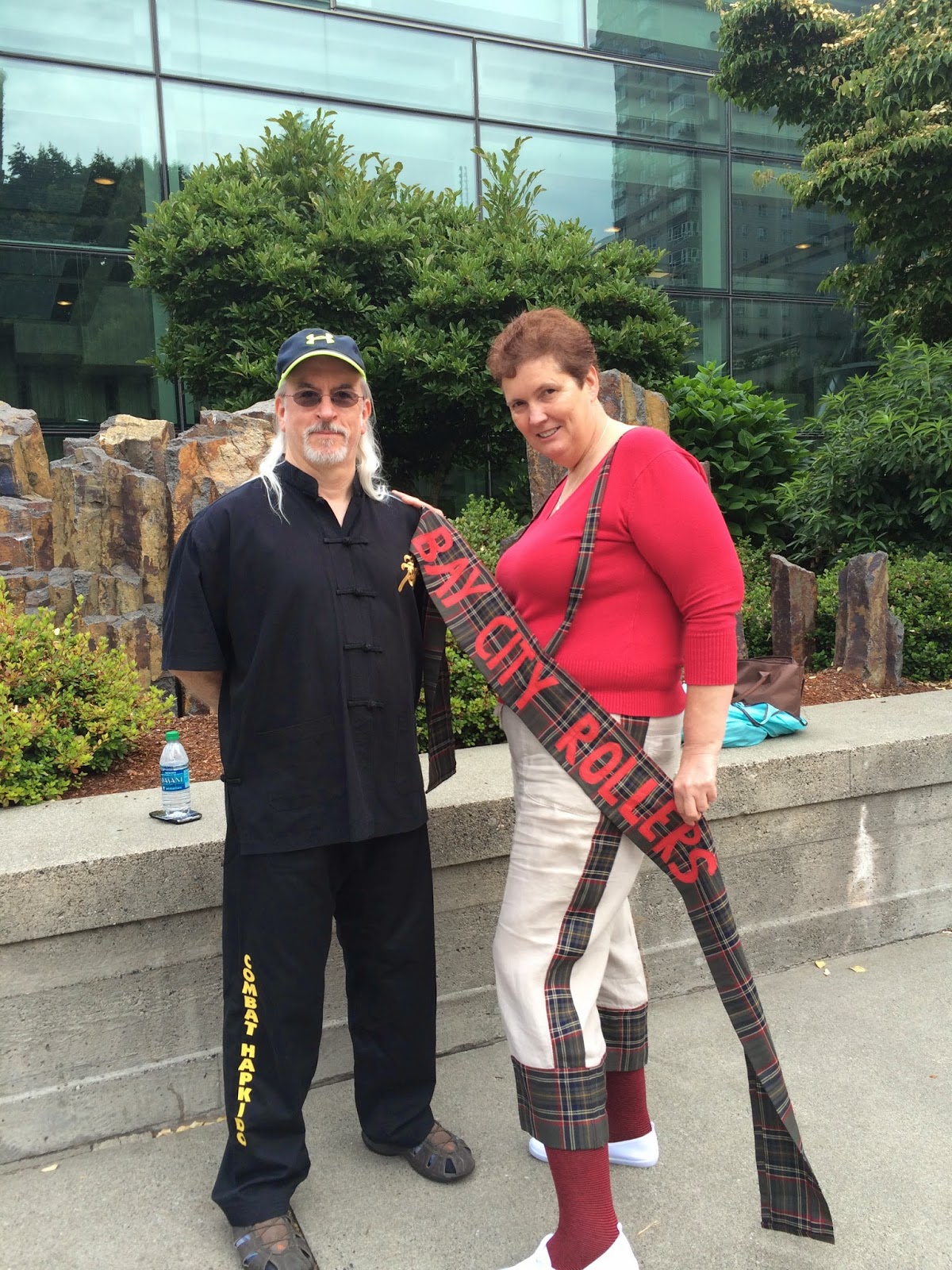 Thursday was a quieter day with some deep dive sessions followed by a very well attended closing session, then we had time to do some last minute sightseeing, in our case down to the Pike Street Market and the original Starbucks. We met up with the ODTUG board for dinner and then Friday it was just more goodbyes to old and new friends. The last breakfast was at the market a recommendation from several people and it was....yes you guessed it, awesome, defiantly the word to sum up Kscope14.